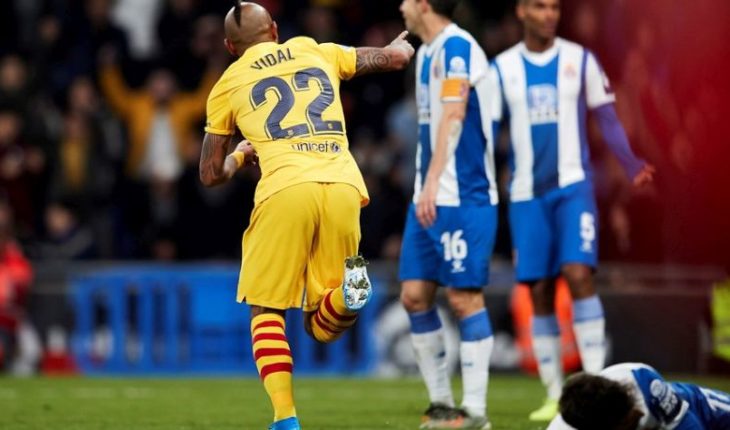 The Italian Giorgio Chiellini has revealed in his autobiographical book a series of anecdotes from his professional career, in which he recently mentioned the problems with alcohol of Arturo Vidal.As later published by Calciomercato, Chiellini detailed that «someone like Vidal occasionally went out and drank more than he should, everyone knows, it can be said that alcohol was his weak spot.» We don’t discuss quality, or the person for this. Weaknesses are part of human nature, they tell the consequences they can have in a group,» the zaguero added in his book. In the same vein, he stated that «the great Arthur, a couple of times a year, did not show up to train, or he came in that being quite cheerful, so to speak». In addition, he revealed that on a U.S. tour, «we were in Miami the night before the last workout, before being released again. The next morning, Arthur was nowhere to be seen. I was in bed and they had to take him out by force.» We were all dressed in black and there were 40 degrees: Mr. (Antonio) Conte could not wait for Vidal in that state to surrender in practice to take him off the team and give him exemplary punishment,» he added. However, Chiellini revealed that «instead, after ten minutes in which Arthur still looked drunk and didn’t even see the ball pass, he ended training running like crazy and took his teammates twenty yards ahead of every race.» What can you say to such a person, which among other things brings joy to the group,’, besides being a leader, a fighter and a great champion,» concluded the Italian defender. 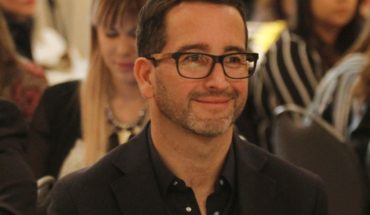 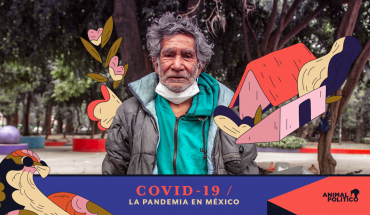 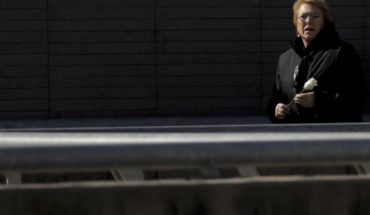 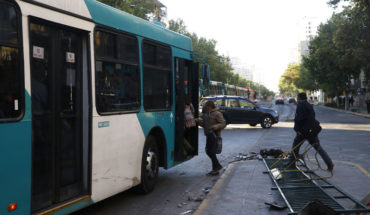