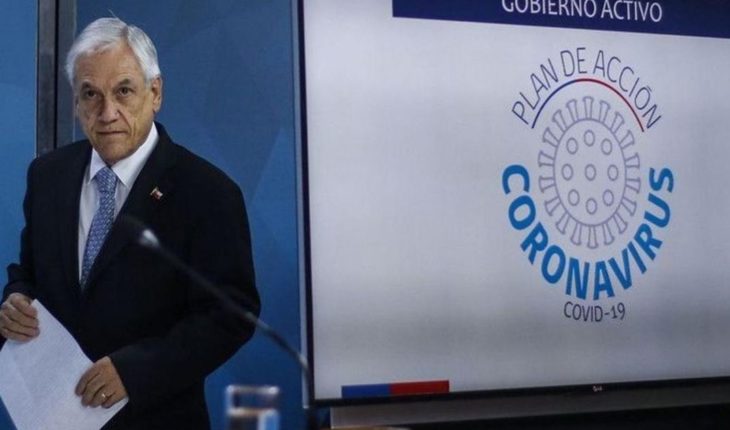 Chile’s Ministry of Health reported that in the last 24 hours there were 26 deaths, which is a new record in deaths in the country for the second day in a row, bringing the total number of fatalities to 394.Regarding the number of victims, the Ministry said that there were 2,502 new cases, which increased the total number , amounting to 39,542 people, with 16,614 of them recovered. According to official figures, there are 711 patients in intensive care units, 584 of them connected to mechanical ventilation and of these, 124 are in critical condition. Available fans were reduced to 419, although over the course of this day 218 more will be received. Zúñiga also reported that the occupancy rate of critical beds is 80% nationally and 90% in the Metropolitan region, where the country’s capital, Santiago de Chile, is located.In view of this situation, the undersecretary indicated that patient transfers have been made to lower the occupation in this region to anticipate “a potential higher admission per hospitalized patient” that could occur “in the coming days or during the next week due to increased contagion.” 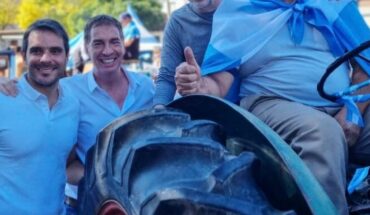 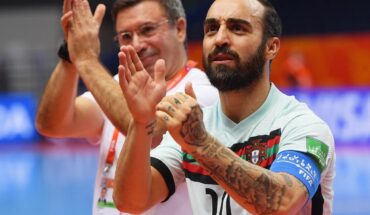 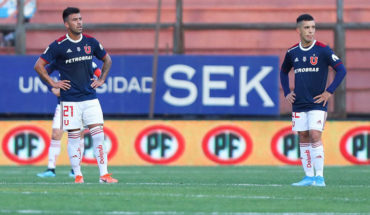 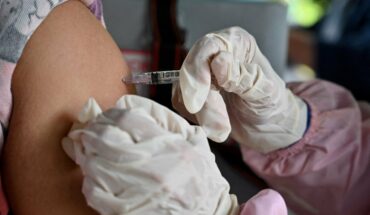