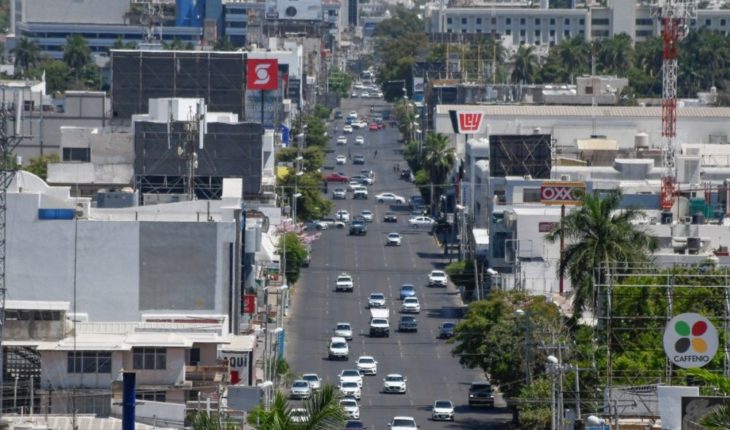 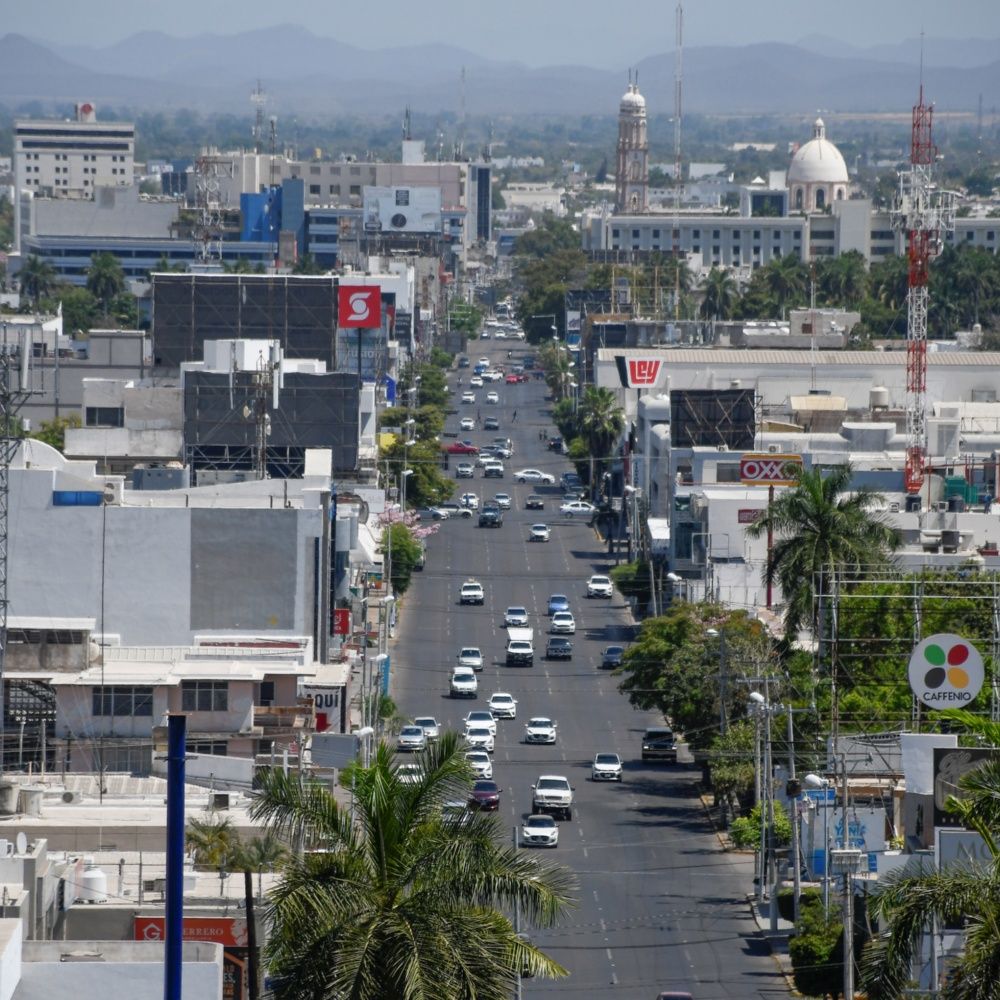 Sinaloa.- Unlike last year, which there were great celebrations for Teacher’s Day, yesterday most only received congratulations on social media. Through a Twitter message, the secretary of Public Education and Culture, Juan Alfonso Mejía López, recognized the teachers who left their mark on their lives and also recalled that the work and effort made by teachers during this pandemic will be remembered for life by their students.

Yesterday, the streets didn’t show people carrying cakes or flowers for teachers, which there was a lot of traffic. The number of vehicles along the boulevards Emiliano Zapata and Pedro Infante and avenues such as the Alvaro Obregón and Ciudades Hermanas was higher than in past days. In some bank tellers there were big ranks, but for being payday. Large influx of people were also observed in the butchers. Apparently, the teachers feasted on roasted meats. Although there were also housewives wanting to bring this product to fill the pantry. Withdrawal of merchants
As a result of the operations carried out during the morning of yesterday, around eighty street vendors of food, fruits and vegetables were removed from the surroundings of the Abastos Market, said Luis Alfonso Meza Espinoza.The director of the Municipal Inspection and Surveillance Unit stated that in conjunction with Civil Protection and the Municipal Police an operation was carried out from 09:00 hours because of the Master’s Day , so the walkers who did not comply with the health measures were removed. It stated that four groups were organized during the operation to verify that the shops respected the recommendations that had repeatedly been made by the different state units. He called on citizens to stay at home, as we are still in a critical situation, so contagions can still occur if the recommendations are not respected. In addition, they will continue with the various operations as a whole, detecting any cases of shops that do not have sanitary measures. State Civil Protection did not report any news regarding tumult caused by parties or in shops or restaurants because it was a special day. The coordinator of this institute, Roy Navarrete Cuevas, said that in new account people had behaved up to the occasion. There were rows on the benches,» he said, «but when they conducted the supervisions they realized they kept their distance.

On this occasion, like Mother’s Day, there was no need to close establishments by State Civil Protection for failing to respect health measures. Navarrete Cuevas invited society to continue participating in prevention. He recalled that at present the main objective of all the authorities was to preserve the health of the population. Already when the danger is all the danger can be carried out the festivities that were canceled at the time. You may be interested:Coronavirus Mexico: Latest news today May 16 about the Covid 19th cases of coronavirus there are in SinaloaWhat economic activities will return on Monday, May 18? 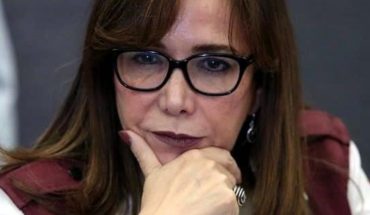 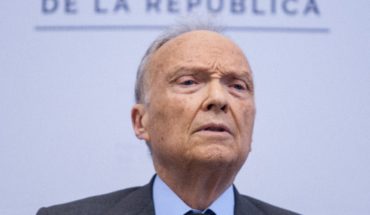 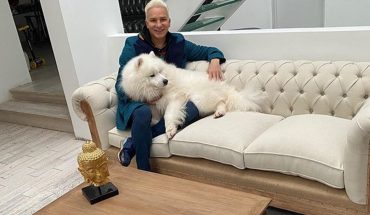