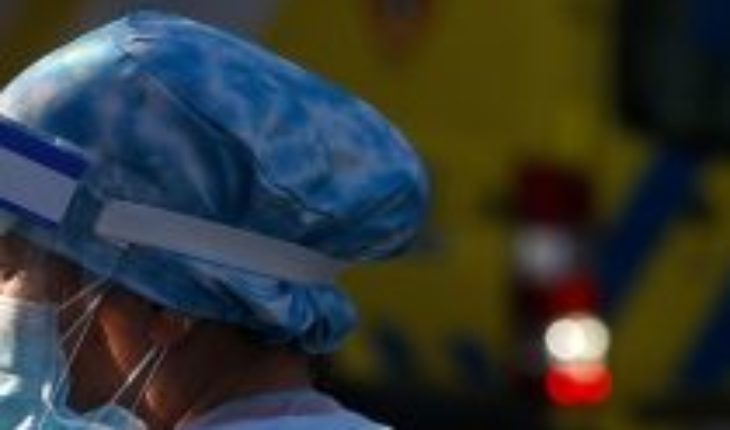 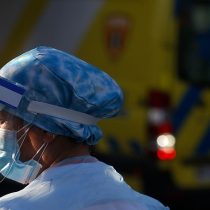 The idea of suspending for a period of two years the Single National Examination of Knowledge of Medicine (Eunacom), proposed in a bill by PRO Senator Alejandro Navarro, was well received in La Moneda and even, in the face of the emergency of the health system, was supported by Jaime Mañalich himself. The Minsal’s headline even called on MPs to expeditiously approve the motion filed on 25 March.
However, despite the enthusiasm of Dr. Mañalich, representatives of the health guilds, such as Izkia Siches, president of the Medical College, oppose the initiative. «We strongly reject this project and hope that the government will withdraw the urgency,» Siches said, according to El Mercurio.
In the voice of the Colmed is added a letter signed by the Chilean Academy of Medicine, the Association of Medical Societies of Chile (Asocimed), the Association of Medical Faculties of Chile (Asofamech) and the Medical College itself, where they say that it is «unacceptable» to support a bill that pursues an objective that today is possible to achieve with existing legal instruments , and that in addition, it has not been submitted or discussed by the Executive with any of the actors adhering to this statement.
It should be noted that Navarro’s proposal is based on the need for more medical personnel to deal with the emergency because of the pandemic. However, in the context of the health alert, the Ministry of Health is authorized to hire professionals without the approved Eunacom or revalidated degrees.
Guido Girardi (PPD), a member of the Senate Health Committee and who voted against the bill, told the morning that he finds it unnecessary, understanding that «today the government has all the instruments given by the state of catastrophe to be able to hire all the doctors that are needed from any country in the world.»
From the medical community and in the above-mentioned statement, doctors emphasize that the proposal, which was approved by the Senate Health Committee, «intends to eliminate any system of assessment of the competencies of doctors qualified abroad, a measure that we find unnecessary.» 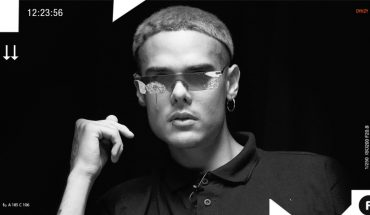 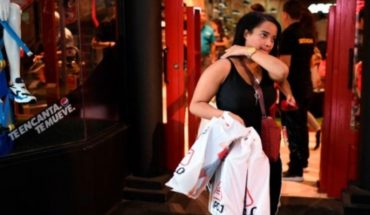 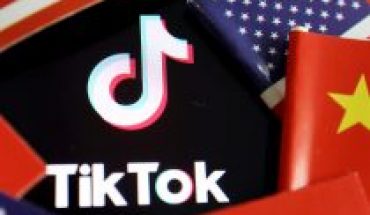 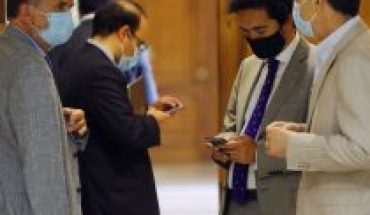