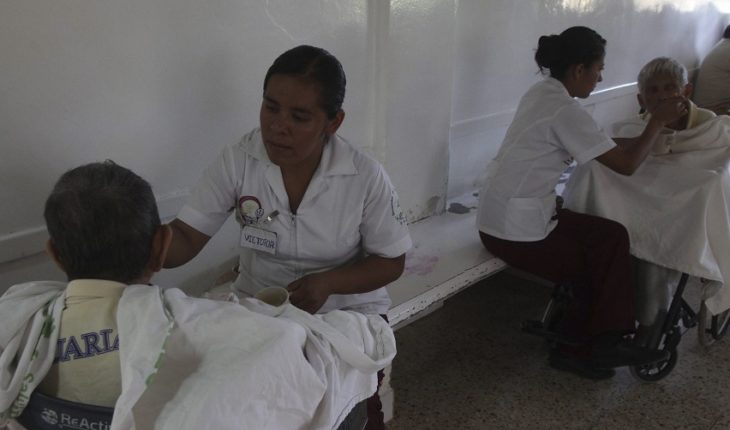 Although for everything else, the Health Council and the
Ministry of Federal Health as top authorities in the
COVID-19 living the country, there is one exception they don’t recognize: hospitals
Psychiatric.
That was documenta AC’s response after filing a lawsuit in recent weeks to ask for information on the situation of the country’s psychiatric hospitals and the measures or protocols being implemented to protect the health of internal people and which we count in the last SOS note: we need to know what happens in psychiatric hospitals before COVID-19.
This is done after learning of COVID-19 infections in psychiatric hospitals in several Latin American countries such as Uruguay, Argentina, Guatemala and Colombia.
And after learning that they are usually very invisible places where patients tend to
be in a state of overcrowding and also with poor hygiene.
Tic, tac, you have 24 hours
In the next 24 hours, all entities in the country except Tlaxcala, Quintana Roo, Querétaro, Nayarit, Morelos, Guerrero and Mexico City will have to answer the status of psychiatric hospitals in their territory. The 25 briefs will arrive in Documenta after a legal-bureaucratic process: the Second District Judge in Administrative Matters of Mexico City must send a letter to a judge at each entity, who in turn will notify the state Health Secretariat to respond.
The reply text received last week by the attorney general of the Ministry of Health, states literally that the Ministry of Health has no powers to reach for information because «they are concurrent powers of the Federal Health Secretariat and the federal entities».
You can read the full answer here.
Diana Sheinbaum, co-founder of Documenta AC, points out that it is a strange response because the secretariat ‘forgot’ that the country’s three largest psychiatric hospitals – Friar Bernardino Alvarez, Juan N. Navarro and Samuel Ramírez Moreno – are in Mexico City and rely directly on the Federal Health Secretariat.
What’s next?
Fernando Tovar Villar, a lawyer at Documenta AC, says that the Ministry of Health was unaware of two things in his response: that she and the Health Council are the highest authorities in the pandemic and two, who, as Sheinbaum said, do manage the 3 largest psychiatric hospitals in the country.
«It was a very crude hand wash because they didn’t even answer: I’m going to do this in my hospitals and let the others get balls.»
Tovar Villar recounts that on Monday they entered the letter asking the Judge of Mexico City to «link» – that is, they would notify the Health authorities of the entities of the Republic and pointed out to 27 local authorities who are in charge of at least one psychiatric hospital.
This is because, for example, the Autonomous University of Nuevo León has a clinic that has intrahospital care, for example, that is, where people with psychosocial disabilities live.
«The 24 hours become 48 or 72 hours from here that the city judge
notifies the State, but at least we must receive these 27 responses.»
In addition, not content with the response of the Ministry of Health, they interned
another legal appeal called an «incident,» which is like notifying the judge that the
authority to which he ordered to comply is not doing so, based on the law
Constitution, and therefore no longer complies with its
Obligations.
In the original protection, President Andrés Manuel López Obrador was appointed, because he presides over the Council of Health; to the secretary of the Governorate, Olga Sánchez Cordero; Jorge Alcocer and the Health Council. Also two undersecretariats of Health: the integration and development of the health sector, headed by Asa Christina Laurell and the health prevention and promotion, the very media Hugo López-Gatell and also Cofrepris, headed by José Alonso Novelo Baza.
The Ministry of the Interior replied that it was not, either, within its powers.
What we do in Animal Político requires professional journalists, teamwork, dialogue with readers and something very important: independence. You can help us keep going. Be part of the team.
Subscribe to Animal Político, receive benefits and support free journalism #YoSoyAnimal. 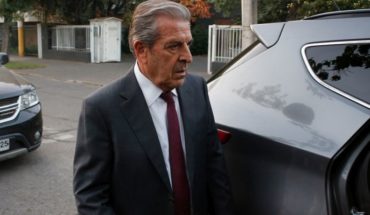 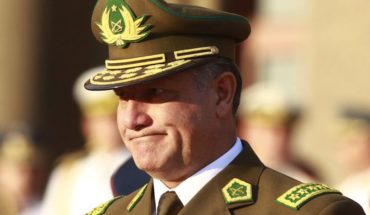 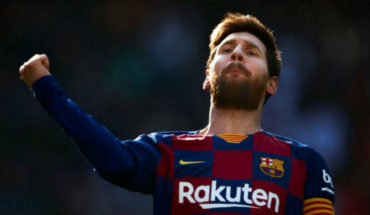