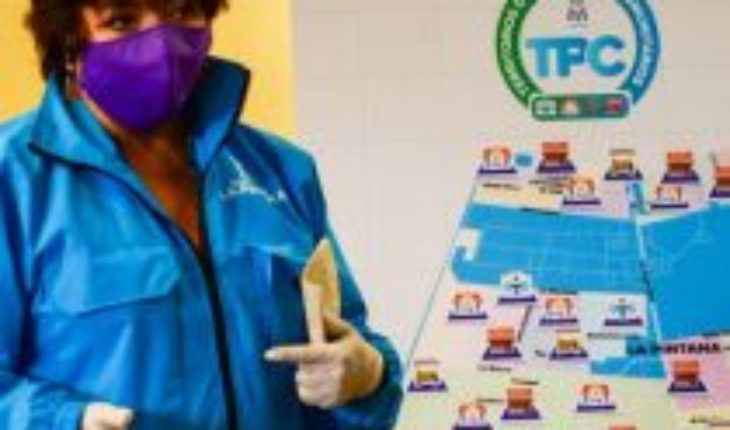 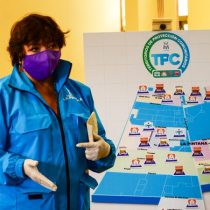 Following the protests that have emerged in different communes of Santiago calling for “hunger” and lack of government assistance to deal with quarantine, the mayor of La Pintana, Claudia Pizarro (DC) questioned the government’s handling of the pandemic, especially its latest announcements.
Interviewed at Radio Cooperativa, Pizarro argued that “this is not only a health crisis, it is an economic crisis and also a crisis in mental health”, and in that sense was critical of the executive’s leadership. “The Government has said that this has been prepared since January, and now the President says we were not prepared. There was a lack of foresight on this issue, we had time to prepare,” he said.
The controversial boxes
Pizarro was especially critical of the Executive’s latest announcements such as the delivery of 2.5 million boxes of merchandise that has exposed the government’s improvisation. “We’re not just for ads, we need concrete help,” he emphasized.
According to Pizarro, the “Food for Chile” program is not the solution, because “the Government should have increased Emergency Family Income and not spent on food, people are angry,” alluding to the project approved in Congress after a hard processing marked by the Executive’s decision not to give up an inch in increasing the amount and coverage.
As for the logistics of the distribution, he says there is another pitfall. “No one has coordinated with us for merchandise boxes. To this day nothing and we have asked the Metropolitan Mayor insistently how it will be distributed,” he said.
In his view, “all things are getting out of time. I think we’ve been through a lot of spectacular announcements today, but – in particular – these bonds and this help isn’t reaching the people who need it. Concern and alteration of this order has to do with that.”
Also, regarding the “Healthy” project, the mayor said that “the headlines are very ingenious, but in practice how they are going to come true that’s what I’m worried about, because these things are being done behind the mayors.”
The program, announced by President Piñera on his national network on Sunday, consists of an accompanying initiative for people who have seen a detriment to their mental health during confinement.
“It’s a very good idea, you have to worry about mental health, but how we do it logistically practical is the problem,” Pizarro said.
According to the mayor, in other communes it is feasible to implement the program because they have internet available. However, at La Pintana “we have 28 percent internet coverage, we have officials on telework and we are doing it by calling,” he said.
Common pots
The community chief thus graffitied the harsh picture: “In the commune – I hope I’m wrong – I think a lot of people are going to die. Not only of hunger, but indeed of the Covid. It’s a difficult reality.”
“This pandemic in the most humble sectors is lived differently. We are all going to get the virus, but in the most vulnerable sectors the situation is really very critical,” he said.
An example of this situation is the multiplication of common pots, one of the mechanisms they are using in populations to deal with the situation.
“Frankly, hunger is living more common today. I didn’t see common pots before and today I see many common pots in the commune of La Pintana and not just since yesterday. There’s one particular pot that’s going to be running two and every day people are organizing more common pots,” he said. 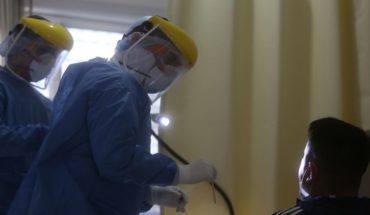 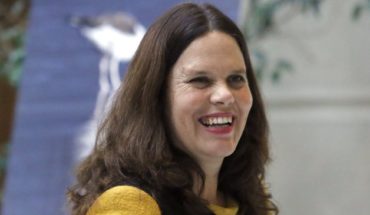 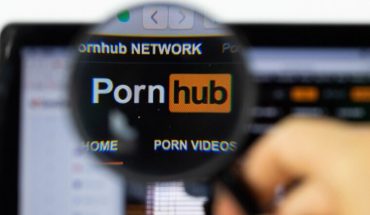