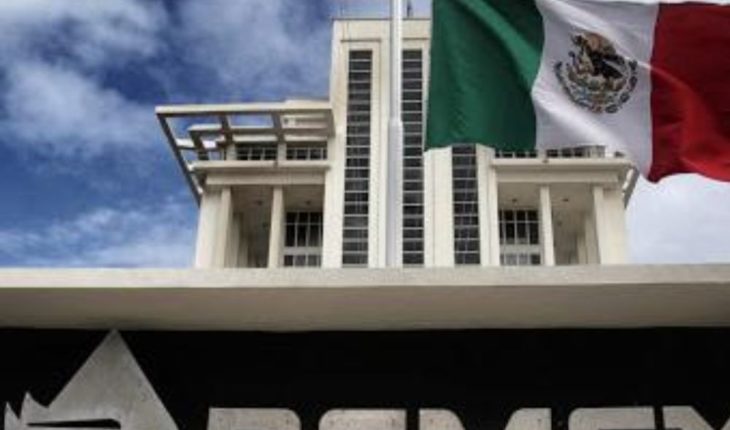 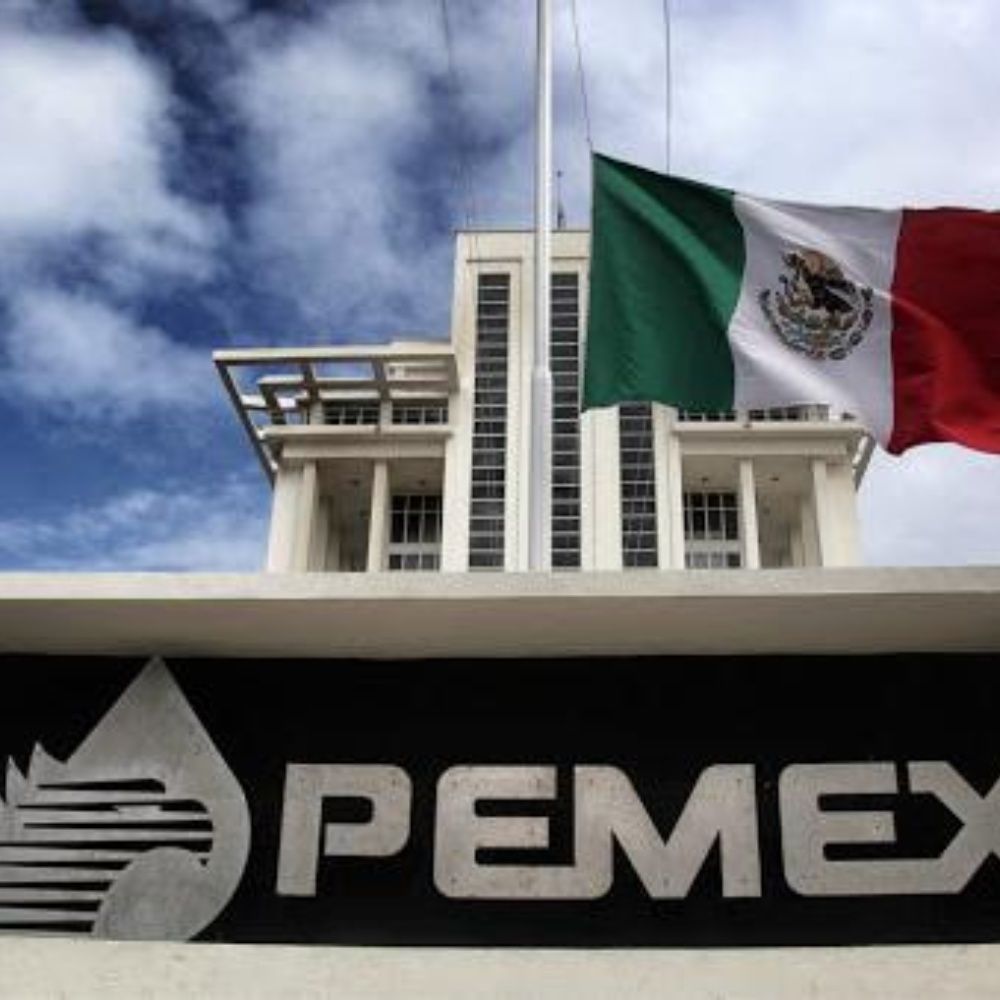 With monday’s record, the Mexican barrel garred a good run that led to its price increased by more than five dollars in the last 12 days, from $21.10 on May 6 to $26.73 on May 18. To get the latest news about coronavirus, sign up by clicking on this space and we’ll send you the information instantly. In early April, Mexico’s Ministry of Finance and Public Credit announced that it expected the price of the Mexican mix to recover this year, up to $24 per barrel, after it was affected by the oil price war and a free fall in global demand for the COVID-19 pandemic. Last month, the Mexican mix reached two all-time lows: a negative price of -$2.37 per barrel on April 20, and one of $6.55 on April 27. You may be interested:Health report of PEMEX workers affected by COVID-19The uptick on Monday came five days after Pemex was known to be at risk of default to its creditors and “may not be able to continue to operate,” the state-owned company acknowledged in its latest annual report sent to the U.S. Securities and Exchange Commission (SEC). The Mexican oil company lost $23,913 million in the first quarter of 2020, more than fifteen times that of the same period of the previous year. You may be interested:PEMEX invites the public not to fall into fraud for alleged job offers In just three months, Pemex lost more than all of 2019, when it recorded losses of $18.367 million, nearly double the $9.575 million it also lost in 2018.According to data the Mexican government, Pemex’s crude and condensate production is 1.75 million barrels per day. 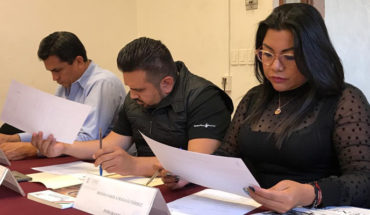 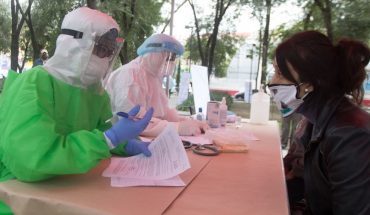 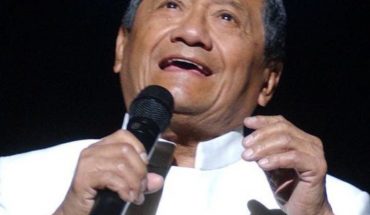 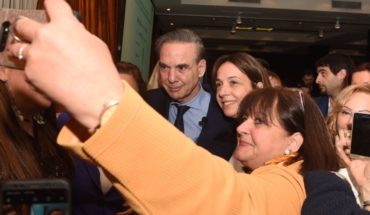