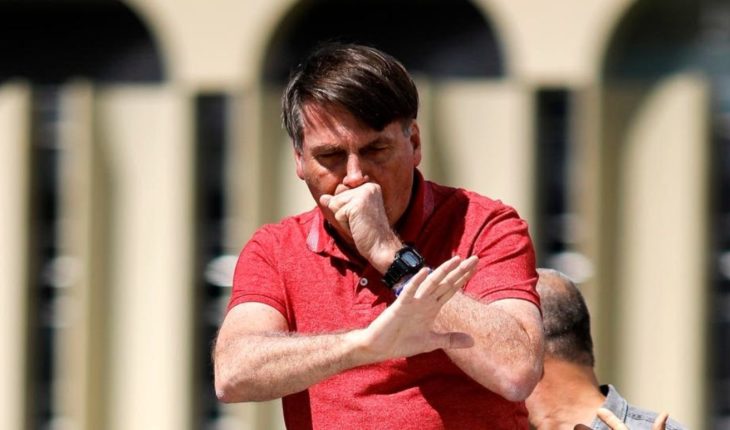 Brazilian health authorities today reported 1,179 new coronavirus deaths, a new daily record for the country, which became an epicenter of the disease globally. This Tuesday is the first time that more than 1,000 deaths have been recorded in 24 hours in the South American country, and the total death is 17,971.

The number of positive cases also increased significantly: 17,408 new contagions were reported, bringing the total number to 271,628.Brazil is third globally in the list of fatalities, behind only the United States (1.52 million) and Russia (about 300 thousand).

St. Paul, the country’s hardest-hit city, also had a record death on Tuesday, with 324 casualties. In total, 5147 died, with 65,995 positive cases. From tomorrow until Sunday, the city will advance holidays of other months so that isolation can be met in greater proportion and the health system is taken care of from collapse.
The mayor of San Pablo, Bruno Covas, decided after enacting the law voted in the House of Councillors. The Corpus Christi, June 11 and Black Consciousness Day, on November 20, will be advanced by tomorrow and Thursday. The state of San Pablo, Brazil’s main economic engine, to which it contributes a third of GDP, with 46 million inhabitants, surpassed China and Mexico in the number of deaths. If it were a country, it would be thirteenth in number of covid-19 deaths.

While the most deaths were reported, Bolsonaro made a live video with his Facebook followers. There he said in a graceful tone that “the one who is right takes chloroquine, the one who is left takes Tubaína”. Chloroquine is a remedy that Donald Trump and Bolsonaro recommend taking for coronavirus. It is used for autoimmune diseases and pressure from the Brazilian president to release his sale was one of the reasons nelson Teich, his second health minister, resigned in a month. Tubain, meanwhile, is a popular soda. 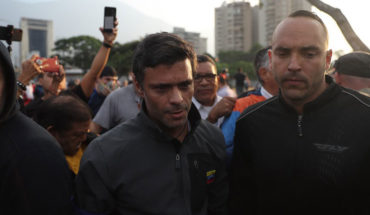 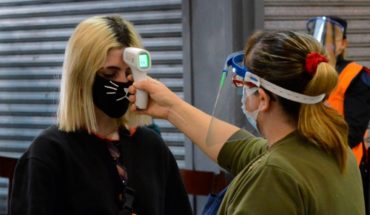