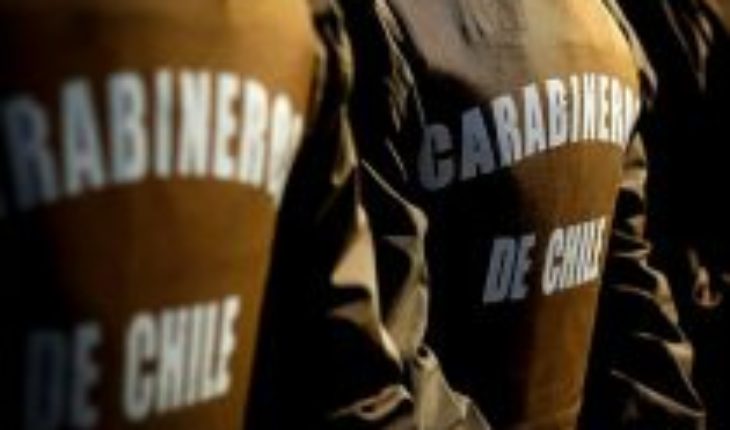 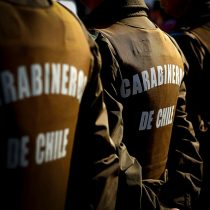 Carabineros surprised nearly 100 people who tried to loot a supermarket in the commune of Maipú and nine of them were arrested.
According to Emol’s information, Lieutenant Colonel Gonzalo Urbina explained that officials arrived just as these people were preparing to commit looting.
«The criminals were going to start demonstrations with incendiary barricades to distract the police action and thus proceed to the looting of this supermarket. Thus, with this information, the respective police services were available, strategically, and at 19.30, the time this situation was to begin, we were set up in the place, noting that in a eriazo site, in Las Golondrinas with Isabel Riquelme, a group of a hundred people was approaching the supermarket, which forced the immediate intervention of the staff of Carabineros» the official said.
He added that «detention was achieved in the vicinity of nine people,» but since looting was not completed, they were only apprehended for breaching quarantine.
Urbina also said that these people will be made available to the Public Prosecutor’s Office: «Unfortunately we were unable to directly relate it to the crime that was to be committed according to our information, but they were also audited, detained and will be made available to the Public Prosecutor’s Office for this violation.»
On the rest of the people who participated in the looting attempt, the lieutenant said they «went on the run to the Villa Los Presidentes sector, where they entered several departments, hiding.»
Finally, Urbina said that «it is striking that this group of criminals, because they cannot be called otherwise, than taking advantage of the situation in this quarantined country, they wanted to do damage in a supermarket that is a place of supply for many neighbors in the sector.» 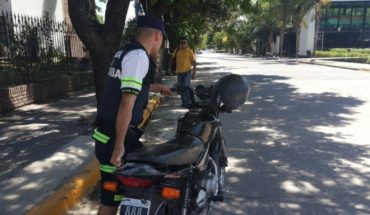 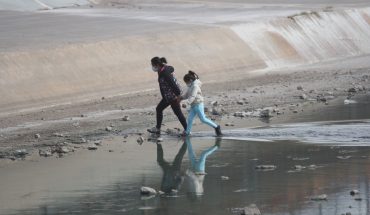 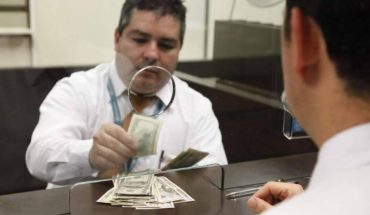