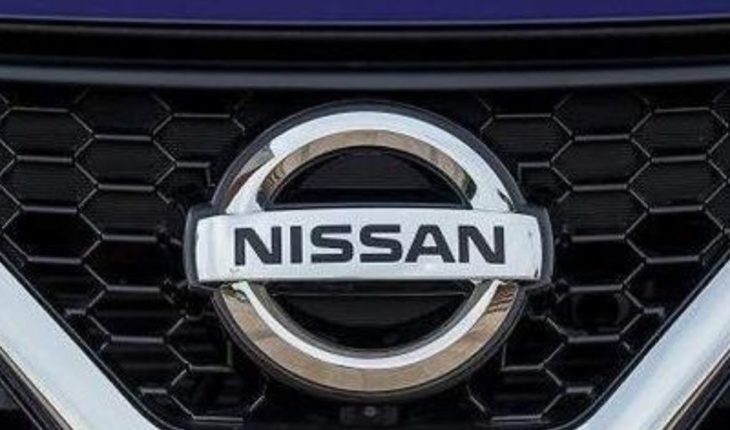 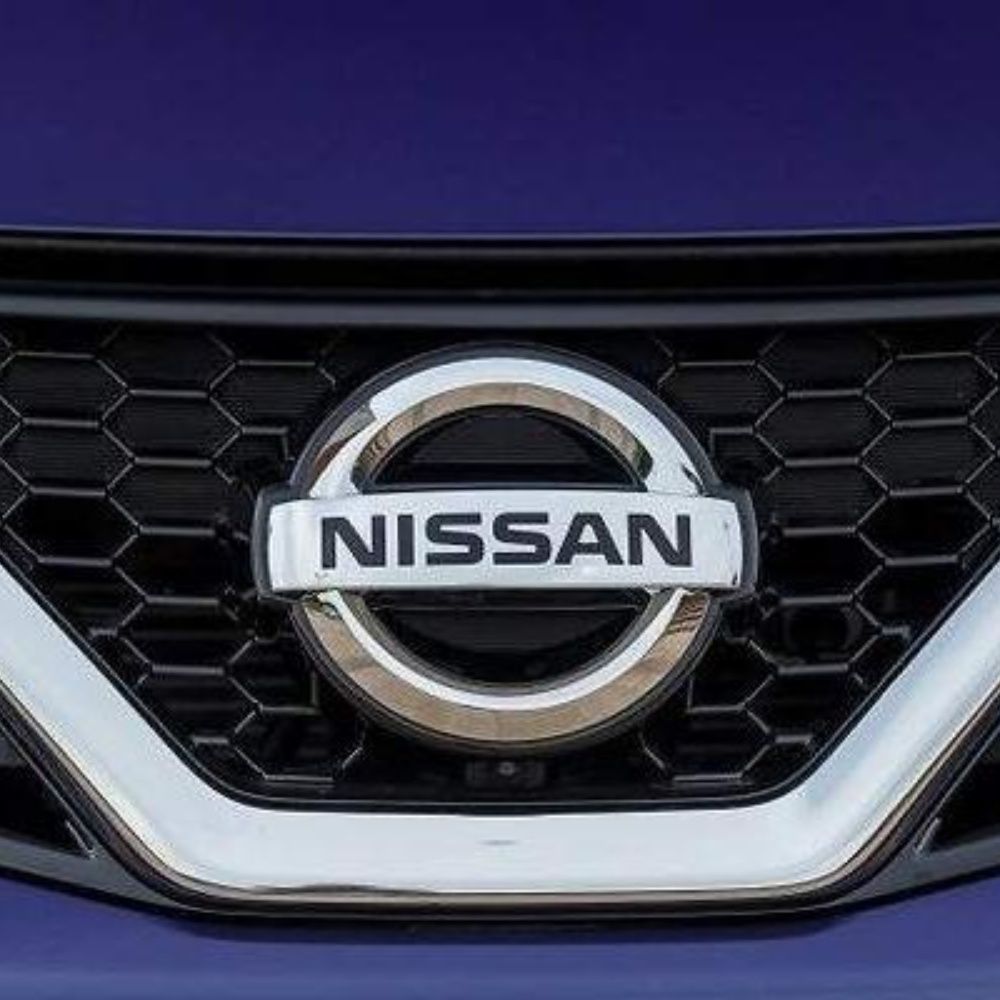 Tokyo.- Nissan Motor intends to part with 20,000 employees, mainly in Europe and in emerging-economy countries, to cope with the fall in global vehicle demand, Japan’s Kyodo agency reported on Friday.Citing sources to be aware of these intentions, Kyodo noted that this reduction, which is part of the company’s restructuring plans, represents 15% of its workforce worldwide.

Consulted by Efe about this version, a spokesperson for the firm replied that Nissan Motor does not comment «on speculation». To get the latest news about coronavirus, sign up by clicking on this space and we’ll send you the information instantly. Kyodo did not specify how soon this reduction would be implemented, but recalled that last July Nissan Motor announced that it would cut 15,000 jobs globally until March 2023 as part of a restructuring program. You might be interested: Del Toro asks Morena to continue with support for Mexican cinemaNissan Motor plans to announce a medium-term plan next Thursday, when he releases the results of his fiscal year closed last March, in which he will detail his actions to deal with the derivations of the coronavirus pandemic. On April 28, the company announced that it will close that year with losses close to $900 million. You might be interested:Covid-19: Doctors write messages of support in their robes on CDMX Kyodo’s information adds to another one disseminated last week by the financial journal Nikkei who realized Nissan Motor’s intention to close its factory in Barcelona and transfer its production to Renault plants, with which it has an alliance. A Nissan spokesperson called the versions of the possible closure of the Barcelona plant «conjecture».You might be interested: Jonathan Orozco confirms having covid-19 days after partyingAs as other firms in the sector, Nissan has been forced to suspend its operations in many factories because of the impact that the coronavirus pandemic bypasses are having on vehicle demand. 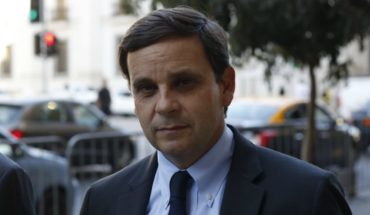 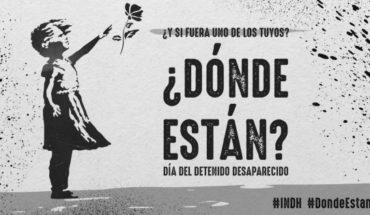 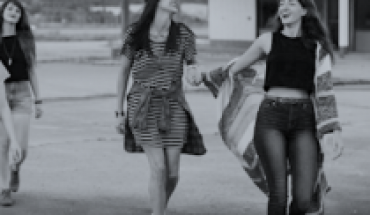 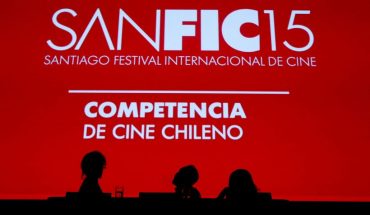