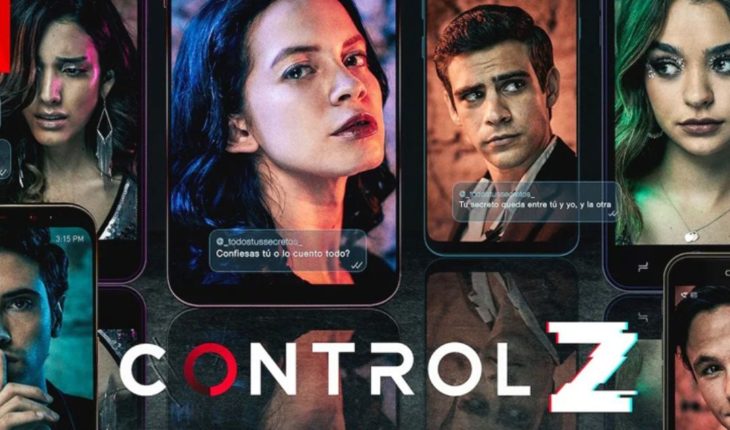 The teen audience is the one that Netflix has been able to capture like no other streaming service, with continuous proposals of series aimed at the drama of high school, secrets and bullying, as a spearhead to tell stories that deal with topics relevant to this age group. This was understood by the platform executives, who are looking for the new title that keeps their demanding hearing interested and entertaining, especially in quarantine times. With the third season of Thirteen Reasons Why (For thirteen reasons) living on borrowed time, it was time for the Red N to find a fresh proposal to renew its catalog of teen drama, and this time it comes from Mexico. The production company Lemon Studios, with more than thirteen years of experience in the audiovisual market, presents the premiere of Control Z, a story about cyberbullying that puts the focus on solidarity among the victims. It is advertised as the new Elite, but – unlike this and others of the genre – there are no murders here, but another kind of mystery to be solved.

The protagonist is Sofia, a smart girl with a lot of attitude and observational ability, who uses her skills in the best Sherlock style to gain an advantage over her peers and keep the distance. But behind Sofia’s cold and calculating facade, there is a very curious mind and an empathetic personality, who will be responsible for involving her in the investigation of a case of cyberbullying in the institute. And eventually, she will also become one of the victims of a perverse game that torments students and teachers.Like any high school series that is self-esteemed, she has a choral cast that exposes the stories of the rest of the characters, a motley group with their own peculiarities, fears and especially many, but many secrets. The private lives of these sexually active teens are the axis around which the plan of a hacker revolves that will gradually reveal their intimacies, through a bump in the security of the school’s wifi, leaving everyone exposed thanks to their weakness to record on their cell phone every detail of their life.

With a dynamic of bribes and betrayals, the person responsible behind the attacks not only reveals sensitive information that these characters would rather not share, but also pits them against each other and raises suspicions that change with the running of each episode. Anyone can be the (or the) hacker, and this halo of mystery is what puts this series in the same category of some products imported from the United States like Gossip Girl or – saving the distances with the magnitude of the crime committed- Pretty Little Liars.Friendships and loyalties are tested as more secrets come to light , and these characters are exposed to the eyes and prejudices of their peers. Individual values are in check in the face of collective threat, while issues such as gender identity, class differences and the link to technology are troubled. With a rather diverse cast, led by experienced 23-year-old actress Ana Valeria Becerril as Sofia, the series features many young debutants who will rise to fame after their appearance on the Netflix screen.In this note: 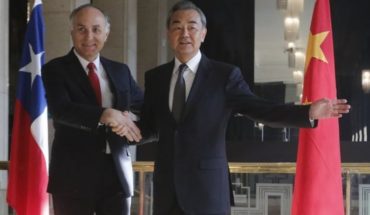 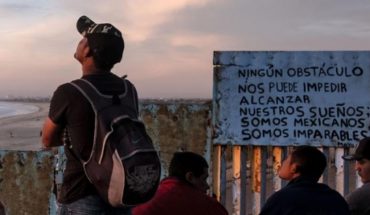