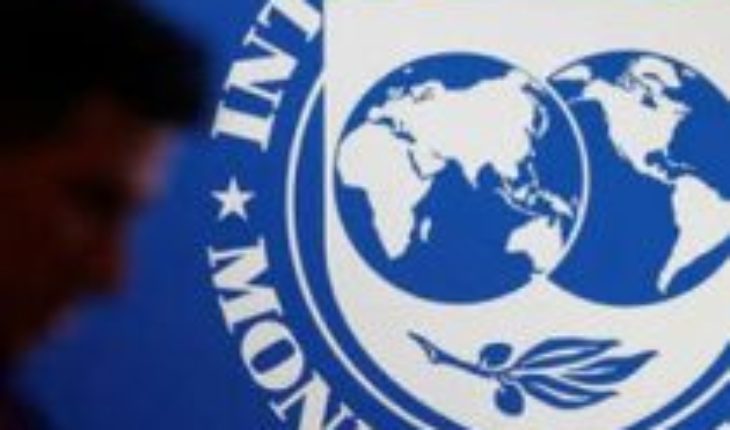 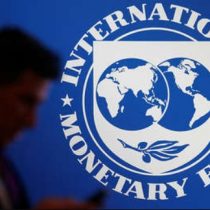 The Central Bank of Chile is managing a two-year Flexible Credit Line (FCL) worth $23.8 billion to the International Monetary Fund (IMF). This organism sees this operation with good eyes, so it will most likely be concreted.
The IMF explained that this instrument is available only «for countries with very strong macroeconomic fundamentals» and aims to «protect economies from potential external shocks by providing broad and forward-looking access to IMF resources, without ex post conditions.» For his part, the Minister of Finance, Ignacio Briones, explained that «it is not a loan to the government of Chile and is therefore not intended to finance public expenditure».
This clarification is necessary because no one is indifferent when borrowed from the IMF. There are those who think that receiving credits from this organism has its flats. They associate it with very difficult times and that such resources will have to be returned not only with high interests, but will force the State to implement severe fiscal adjustment measures that, in difficult times, tend to lead to greater unemployment and increased poverty.
The last major economic crisis suffered by the Chilean economy dates from 1982-83. So, our country had 11 million inhabitants, a quarter of the workforce was unemployed, inflation was steeped at about 20%, external debt reached about $19 billion. That recession caused hundreds of companies to fail – affected by the peso crash against the dollar – and banking had to be rescued by the state.
That was the context in which the IMF lent Chile US$900 million, which included a package of controversial structural adjustment programs for the economy, reducing the fiscal deficit, eliminating subsidies, devaluing the currency. In other words, economic orthodoxy is what the IMF demands as a condition of delivering its loans, which has caused socio-political crises in countries that have received this «aid.»
On this occasion, our country asked the IMF for a Flexible Credit Line (FCL), i.e. it will only be used if necessary. It is a tool for prevention and mitigation offered to countries with fundamental economic variables and very strong institutional economic policy frameworks*.
What is this LCF used for? Mainly to deal with strong external shocks such as low commodity prices, trade wars, slowdown of commodity demanding countries. All of this results in the exchange rate and a balance-of-payments imbalance, which reflects the final result of a country’s exports and imports.
It is in these cases that this line of credit must be used, to deal with an unfavourable exchange rate for Chilean families. In short, the FCL is intended to complement international reserves and increase the availability of immediate access liquidity by more than 60%.
The IMF is clear that these resources cannot be used to finance public spending, reinforcing the autonomy of the Central Bank.
The social crisis and then the covid-19 pandemic have hit Chile hard. That’s why the projections for your economy are not optimistic. The IMF forecasts a 4.5% fall in GDP this year 2020, and the unemployment rate – according to Labor Minister Maria José Zaldívar – could reach 18%, a level not seen since the early 1980s.
The Central Bank’s request for the Flexible Credit Line confirms that a very complex economic scenario is foreseen and that the agency wants to be prepared to contribute to the moderation of the effects of the crisis, without losing focus on its main law-based functions that are «to ensure the stability of the currency, that is, to keep inflation low and stable over time» and to «promote the stability and effectiveness of the financial system , ensuring the normal functioning of internal and external payments.»
Unlike the 1980s, this time the IMF could be part of the solution rather than the problem, with its FCL instrument. 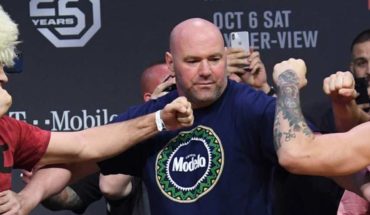 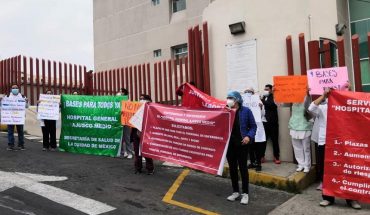