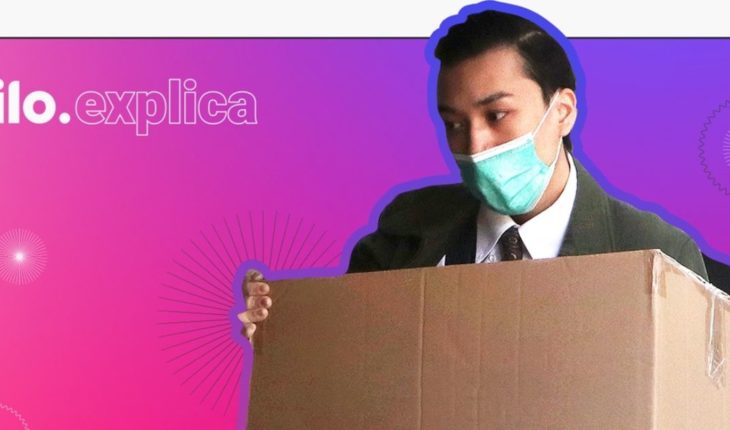 As protests to revive the economy become more common around the world and job calls are getting bigger, the world is preparing for an unprecedented era, where unemployment, poverty and inequality will return to the center of the scene. According to the World Labour Organization study, some 1.5 billion people are at serious risk of being unemployed and some 436 million companies could disappear. Meanwhile, there are already sharp declines in GDP in several countries and there is financial uncertainty. No one can escape this situation. The United States, for example, already has 36 million unemployed. In March, the number was 4.4% and in 2 months, it increased by more than 10%. to 14.7% and the same is happening in Europe with a focus on the countries most affected.

In Spain, unemployment insurance rose by 121,000 people in the first quarter of 2020, a 3.8% more than in the previous quarter, while Italy forecasts a 9.1% fall in GDP in 2020. For its part, France provided immediate aid to workers and businesses of EUR 45 billion. Latin America, of course, is not left out and on a much weaker basis, the International Labour Organization says that unemployment can be expected to rise up to 11%, meaning some 18 million people would be out of work when this happens. Brazil, Chile, Colombia and Mexico are some of the nations most hit by this crisis, despite strength and economic efforts. While in Argentina’s case, the IMF predicted that the country’s economy will fall by 5.7% this year and unemployment will reach 10.9%. 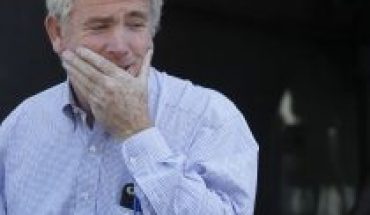 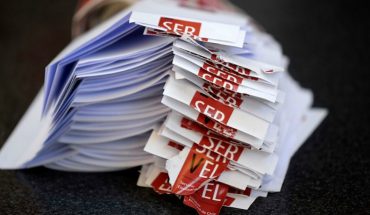 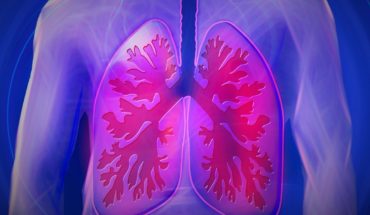