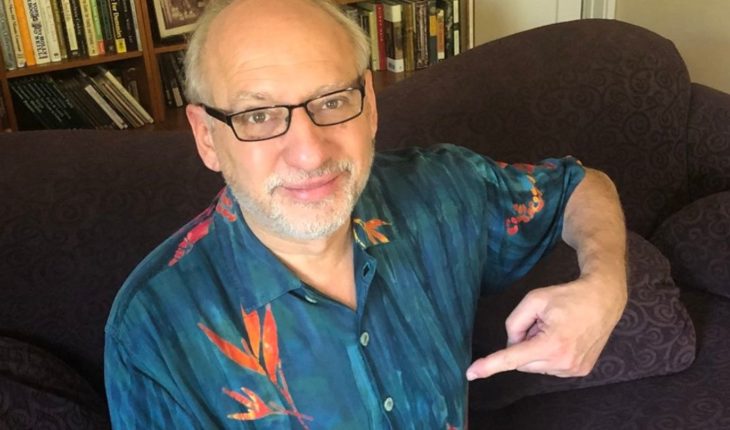 On what appeared to be a new special and difiernete day for the scientificity and development of space technology, the weather issues played a bad trick on SpaceX and NASA, who were forced to suspend the first commercial flight to the Space Station less than 25 minutes from takeoff. However, far away is the mission to get complicated and the situation is preparing to take place next Saturday, May 30, starting at 14.22 in Argentina. However, at the time the suspension of the same was announced, Fabricio Ballarini and Fernando Tarnogol contacted the Argentine NASA engineer, Miguel San Martín, who danced to the present and future of Elon Musk’s company, but in addition to the national potential.

“These things happen and we wait a lot of time, we can wait a little longer,” his interview began, making it clear that the situation is not so serious. “It’s always scary when you throw human beings, so imagine. I have a lot of faith in it, the rocket is very tested and the exhaust system seems to have done a good job,” he confessed. Having done high school in Argentina, San Martín focused on fulfilling a dream and now lives it. This time, however, NASA was one step behind the ship’s creation, but it does not change its sensations at all. “I get carried away with the thrill of takeoff, I can never stop it. Especially when you have no function and it can be emotional.”

Analyzing what the take-off of this innovative system might look like, he said that “the first few seconds is when it is most vulenarable, that’s where the vehicle has fewer options.” “These protection system is more effective, they can save them from a bad situation before takeoff. With the Space Shuttle, you held your breath for several minutes and on these missions, you’re a little calmer, but until the operation’s over, you can’t open the champagne,” he says. This new SpaceX system has been a blow to the industry. Beyond the privatization of the service, what is most surprising has to do with the ways in which Musk’s company reduced values, opening doors for the future. “The reusalability and economy of the new launch systems is the big change. They’ve reduced the cost, SpaceX has the entire system integrated, and they’ve significantly reduced the costs of a launch,” he says.

“The private company owns it and can sell it for other services, this can be the beginning of space tourism and that you can finally do a business with space exploration and we could all do well, because the sews would go down. Falling costs are what we had hoped for. The Space Shuttle we thought it could be, but the system was very costly and it was dangerous,” he said. Argentina, the spatial potential and the chance of a launch pad
“From the launch part I don’t know Argentine technology well, I know that they are developing it, I know the satellite part and I think it is very advanced. I think he has the knowledge to put an orbital satellite on Mars. The launch is a little more difficult, but if they put the money investment, it could. It has to be a constant thing and the first attempts fail, you have to go with a lot of conviction and resources.” Elon Musk, the revolutionary of science
“Following Elon Musk… always thinks “out of the box.” Things that in NASA or conventional industry we think are like this, they always look for the other way and that other way is much cheaper. When you visit the Space X plant you find yourself that in the same shed they build everything and you have the cafeteria, something we would never do anywhere else but why not?

“It’s those things he (Musk) does and he’s a very loud example, there are millions of others, but that’s the guy.” Remember, also when he set out to retrieve the first cover, which everyone made expensive, but with SpaceX it turned out and from there everyone started to do it. “As they are acting, it seems to be cheaper than they were thinking and develop the tencology that Space X has many years ago. So far he has tried and been right.” You have to listen to Elon Musk because he’s been right many times. I love it when a person comes and revolutionizes everything, and gives you the idea that no one owns good ideas. One thing this country (America) has good is that it gives a chance to those people who think differently. They give them investments and programs, and they have a way to prove it. That is fundamental to society’s progress.” 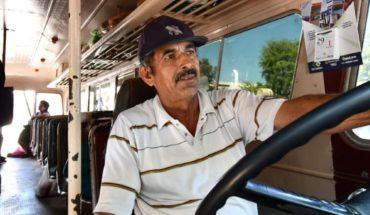 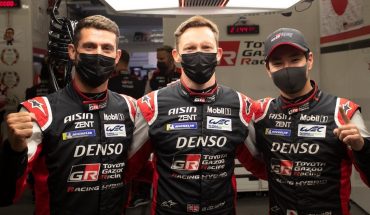 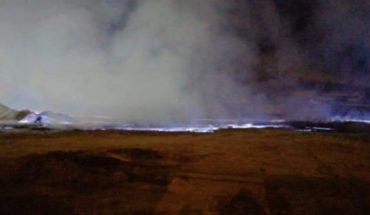 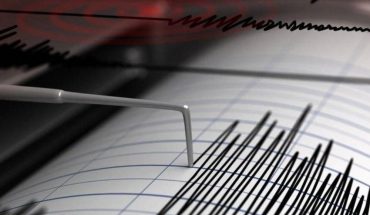