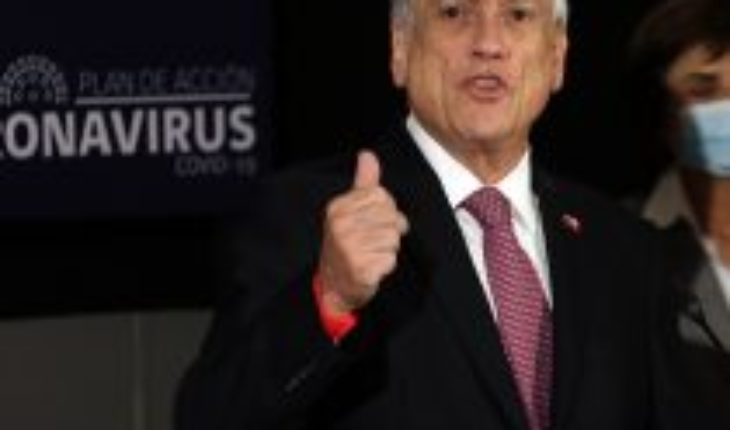 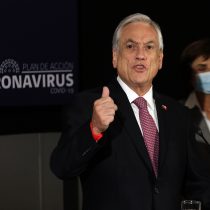 On Wednesday, President Sebastián Piñera referred to people, such as the Communist Party (PC), who want to «self-marginate» the call to a national agreement.
In this regard, the Representative said that these people are entitled to marginalize themselves, but stated that «they are deeply wrong.»
On the national agreement, Piñera indicated that the call is for all «those who want to collaborate, those who want to help, those who want to be part of a joint effort».
He also recalled that the proposal was made because «we are living extraordinarily difficult times, which require extraordinarily generous behaviors and attitudes».
«That is why we have done so is to call on all civil society, political parties, parliamentarians, universities, to agree. First, to take charge of this social crisis that millions of Chileans are experiencing and are suffering, the loss of jobs, income, the bankruptcy of companies, is causing a lot of damage, a lot of pain,» he added.
The idea, in Piñera’s view, is to see «how we do to agree on the instruments we are going to use, how we do to agree on how we are going to end that social program, how we do it within a framework that needs speed and sensitivity to react to today’s emergencies, but also responsibility and vision to be prepared for tomorrow’s challenges.» 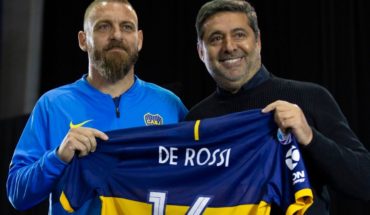 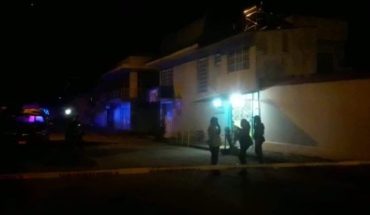