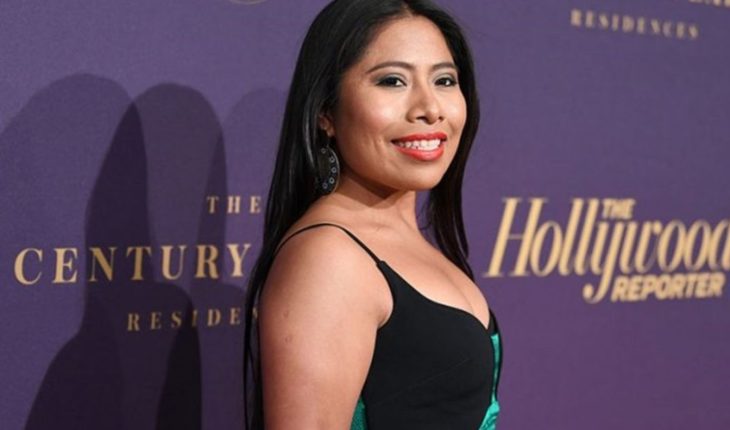 Yalitza Aparicio, the actress who stood out for her work in «Rome,» debuted as a columnist in The New York Times where she referred to racism in Mexico from her eyes as a cultural activist. The article is part of a cycle that started the journal «Why Does Art Matter?» that brings together reflections from artists, writers and thinkers. In Aparicio’s case, he used the space to tell that Alfonso Cuarón’s film served him to «understand the relevance of art.» When I was little I didn’t feel related to the people I saw on screen, actors and actresses looked very different from the people I knew and the topics they covered seemed like concerns of a world other than mine,» she said.

«Hi everyone, I’m here working to help my country become less racist while I’m trending because of it. I take this opportunity to share my first article for the @nytimes, I hope you like it. How’s your Saturday?» https://t.co/J7JoNdDrCA—Yalitza Aparicio Martínez (@YalitzaAparicio)
May 24, 2020

In turn, the woman recounted that she suffered first-person discrimination when she was nominated for Best Actress, as she received a multitude of racist comments on social media. «Many people didn’t understand why I was nominated and referred to my origin. An indigenous woman, some said, was not a worthy representative of the country,» she said.

«It was hard to read and hear those comments, but it also helped me realize how important it is to represent from art—but also from civil society and international politics—the enormous value of diversity,» he said. Towards the end, the young woman highlights the importance of art to channel the struggle for visibility and the rights of the indigenous community: «Through film and art, many people have found a way to be heard, to be seen, to be valued. It is the first step for the rest of society to realize the importance of joining the struggle for the rights of a more diverse and inclusive world.» In his networks he said, «I’m here working to help my country become less racist while I’m trending because of it.» Cover of Vogue magazine, UNESCO Goodwill Ambassador and teacher, Aparicio’s path remains stronger than ever in that struggle. In this note:
Yalitza Aparicio
The New York Times 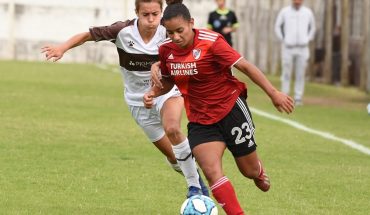