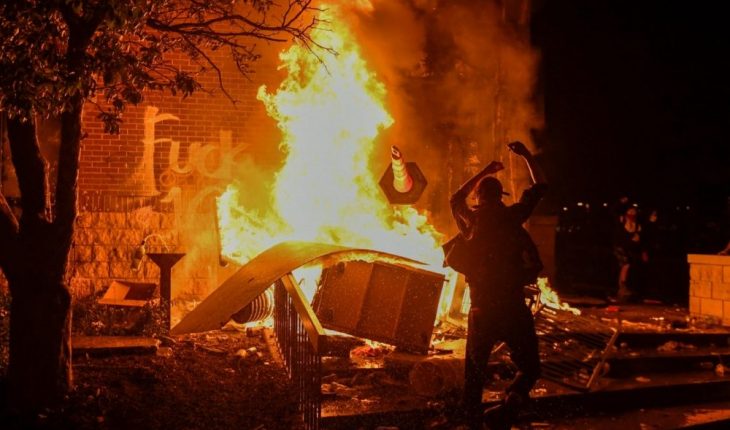 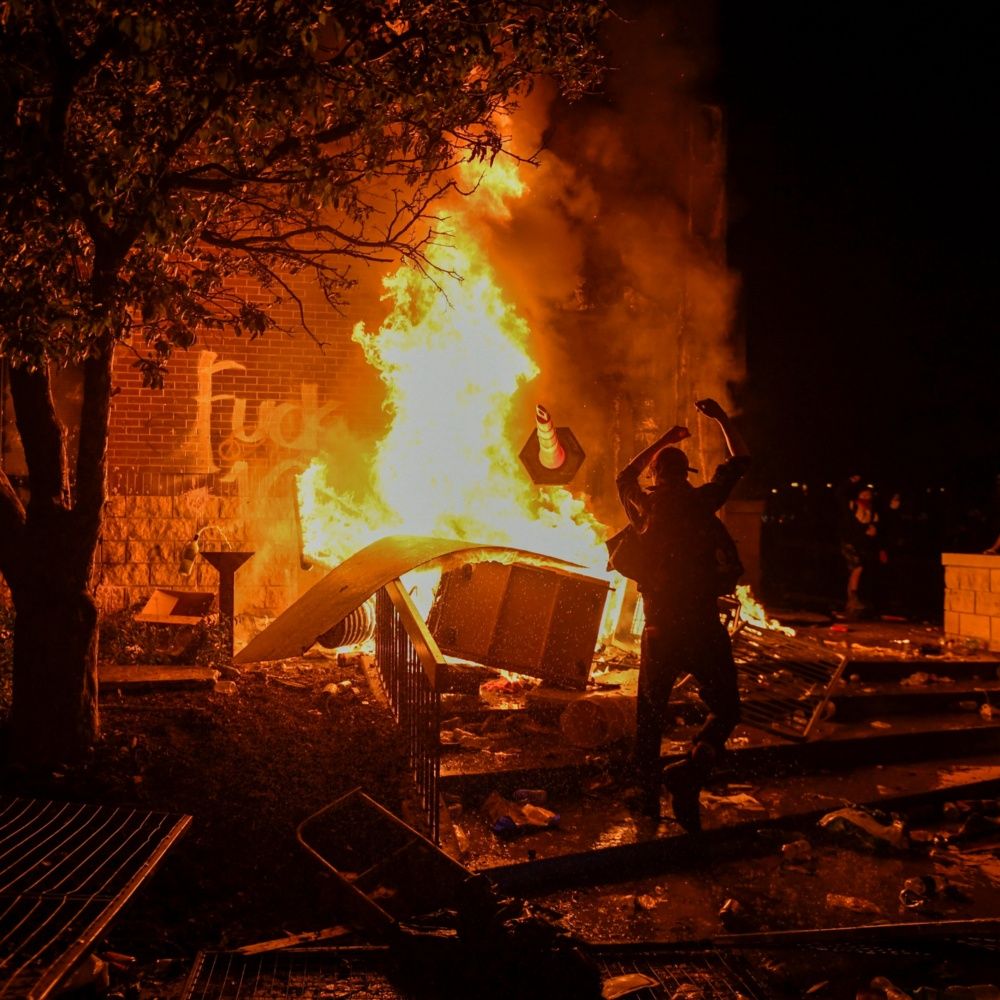 Washington.- Thousands of people participated on Thursday in the third consecutive night of protests in Minneapolis, USA, over the death at the hands of the Police of African-American George Floyd, mobilizations that led to the burning of a police station, riots and looting. During the day, the protests spread not only through Minneapolis but also in neighboring Saint Paul, known as «Twin Cities».

The protests increased after Hennepin County Prosecutor – with jurisdiction over Minneapolis – Mike Freeman, appeared on Thursday to announce that he has no intention, for the time being, to impecc charge charges or to arrest the agent responsible for Floyd’s death, Derek Chauvin. We need to weigh all that evidence to come up with a coherent decision, and we’re doing the best we can,» Freeman told the media. You may be interested: The death of George Floyd in Minneapolis, which is known so far, it was little to calm the mood that the commander of the Minneapolis Police, Medaria Arradondo, who has already fired Chauvin and three other officers involved, apologized to Floyd’s family.

For his part, minesota’s governor, Democrat Tim Walz, activated the National Guard – a military reservist corps — which deployed half a hundred soldiers through the city before then confirmed a new night of chaos. It’s the first time in 34 years that Minesota activates the National Guard for protests. With the fall of the day, looting and arson proliferated throughout the city as thousands of demonstrators clustered around the Third Precinct Police station in Minneapolis, turned into a symbol of the protest over Floyd’s death, according to reports from the local Star Tribune newspaper.At one point, the demonstrators managed to set fire to the police station, which burned in the face of the festus of many, who even launched fireworks. In a Message on Twitter, the Mayor of Minneapolis called on protesters to withdraw from the area in case «the building explodes,» inside which would be explosive material. The National Guard, for its part, announced in a series of tweets to be ready to act.» We have activated more than 500 soldiers in Saint Paul, Minneapolis and nearby communities. Our mission is to protect life, preserve property and the right to peaceful demonstration,» the body said.

Floyd, 40, died last Monday night after being arrested on suspicion of attempting to use a fake $20 bill at a supermarket. In videos recorded by passers-by Chauvin appears with his knee on his neck for minutes.

Floyd’s «I can’t breathe» has become precisely the cry of the protest that once again highlights police violence against African-Americans in the United States. 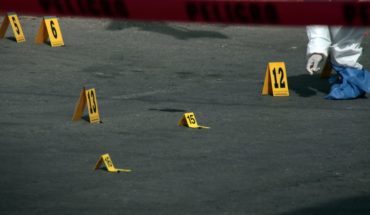 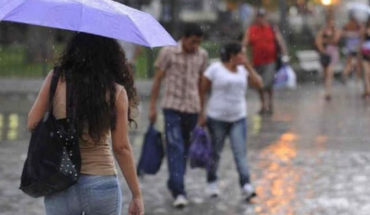 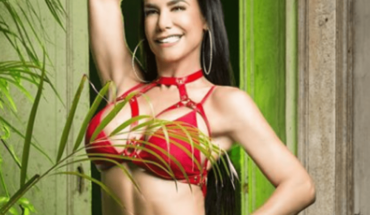