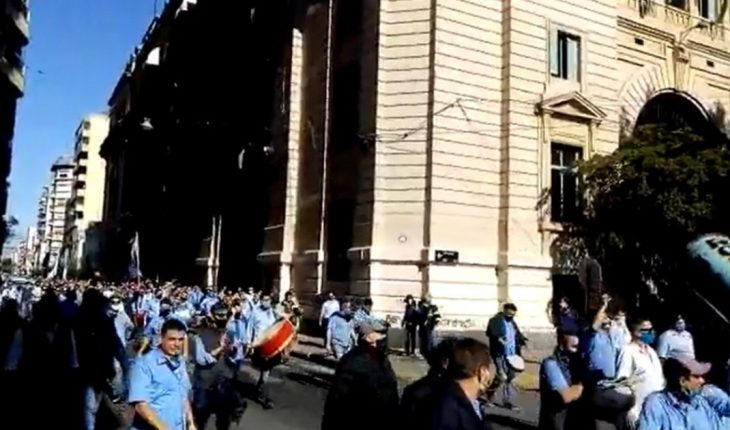 UTA workers held a massive demonstration on Thursday in Rosario in which they protested the non-payment of their salaries, which is why 18 days ago they are unemployed. The guild’s general secretary in Rosario, Sergio Copello, warned that the measure of strength will continue “until all wages are paid,” as “drivers only collected 65% of their April salaries.”
“If we need 18 more days of unemployment, we’re going to be 18 more days. With the hunger of our families, they don’t anymore

Yesterday, during the virtual meeting between representatives of the Ministry of Transport and Labour of the Nation and the UTA’s benchmarks to break the wage conflict, no agreement was reached so this morning the workers mobilized to claim as they continue to stop.
The workers added at the UTA concentrated around 10.30 with hype and flags in front of the local headquarters of the guild located on February 27 and Buenos Aires, and then marched through the center of Rosario to the provincial government headquarters located in that city, on the corner of Santa Fe and Moreno.
Having carried it out in times of social and preventive isolation, the Covid-19 Special Tax Unit requested the local police to notify workers that such demonstrations are not allowed, the Télam agency reported. 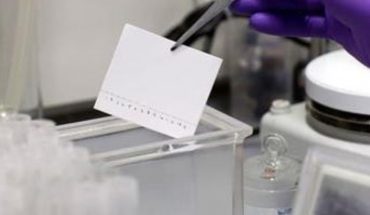 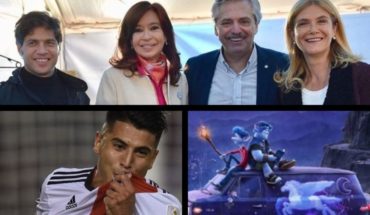 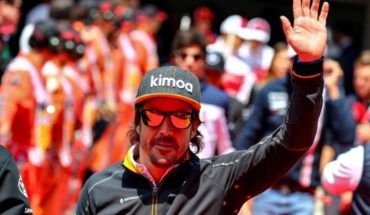 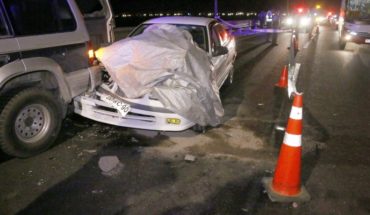