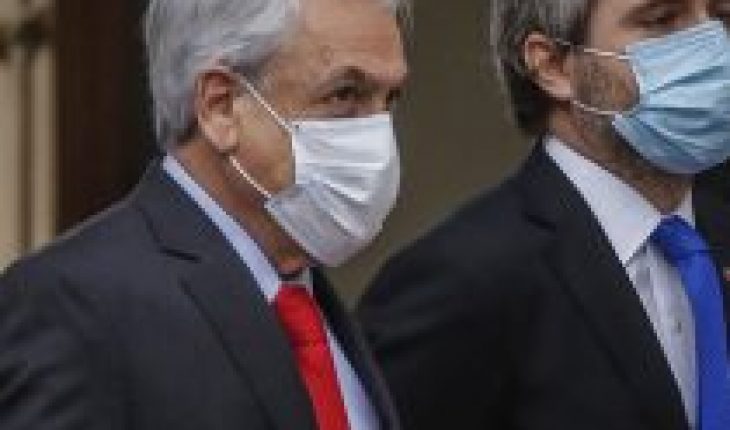 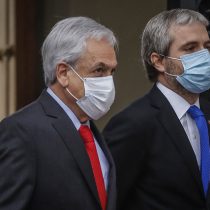 The trust issues have marked the meeting convened for This Friday by La Moneda within the framework of the «great national agreement» convened by President Sebastián Piñera.
On the Broad Front there are complaints about the exclusion of some parties, while in the former New Majority – apart from the announced self-rotation of the Communist Party – skepticism, mistrust, doubts and questions about the outcome of this dialogue.
This is what the President of the Christian Democracy, Fuad Chahin, graphed this morning: «I know there is a risk that they will not listen and that they will have everything but cooked. But I’d rather take that risk and sin naive.»
Interviewed on Radio Duna, the former deputy justified his participation in the instance anyway, noting that «this is the time to think about the country and the people, we cannot subtract. This is not throwing a lifeline at the government, but we understand that it is the one who has to drive.»
«We are not represented»
In the virtual meeting led by interior minister Gonzalo Blumel, not all FA parties were considered, which outraged this bloc. «A national agreement has been painted that really is not, these headlines have been used in a lying way by the government, because the truth is that – first – it is not even a national agreement with all parties,» accused Social Convergence President Gael Yeomans.
«We are not represented in the meeting with the Government, it is clear that they seek to restrict dialogue from the beginning and that speaks very badly of whether they are really willing to build an agreement that amends the course,» she added the Deputy to Radio Cooperative.
Yeomans’ claim is in addition to Liberal Party MP Vlado Mirosevic, who argued that the call is «neither so dialogue nor so national». As the parliamentarian reported, the Government did not invite them, despite having shown our disposition.»
The Government’s over-information
In the opposition they are also afraid of the government’s expectations and also expect urgent, narrow dialogue that will simply confront the health emergency, as expressed by socialist Senator Carlos Montes
«This is not a national agreement, that is what the constituent process is for. We are talking about a dialogue to solve the strongest problems that we have right now,» said the legislator on Radio Universe.
In Montes’ view, «the Government has not done well and has to have a dialogue to rectify… The opposition has held a plot line, does not believe it is right in everything, but what it seeks is to have a dialogue,» he added.
As for expectations, Chahin recalled that the DC requested that a dialogue and work table be installed and concrete results are expected. «The country needs dialogue to be conductive, that this is not symbolic in order to respond to families that are not only in uncertainty, but are falling into despair,» he said.
In his view, there is a chance of coming to a way out, arguing – alluding to the constituent agreement of November 15 – that «if we were able to agree in 36 hours to change the Constitution, how we will not be able to agree, in a week, to have proposals so that our compatriots do not go hungry.» 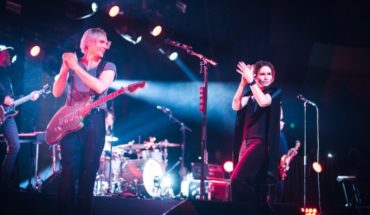 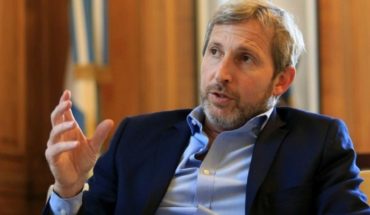