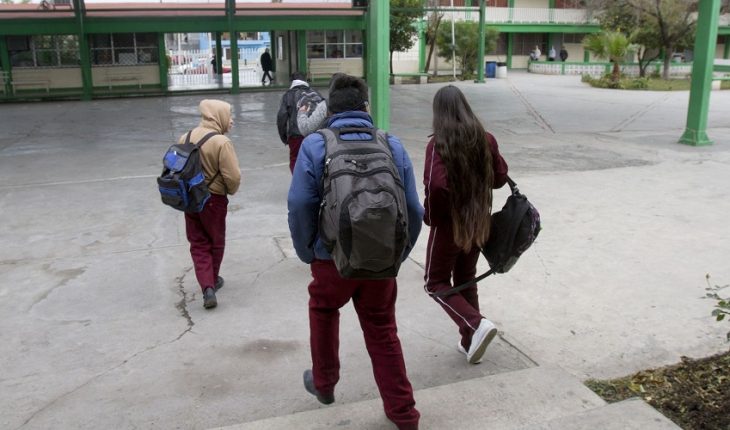 Deputies from Nuevo León scrapped the educational reform of the parental PIN, which allowed parents to veto the educational content that children receive in the state, such as sexual and reproductive education.
Despite getting 20 votes in favor, 12 against and nine abstentions, the State Congress rejected the initiative of the Deputy of the Social Meeting Party (PES) Juan Carlos Leal Segovia, who seeks that schools have to request the consent of parents or guardians before giving content «that are ethically and morally controversial».
You may be interested: What hides the parental «PIN» in Nuevo León
This, because the two-thirds of Congress vote was needed to pass education reform in the state.

The initiative argued that any talk or workshop on sexual and reproductive rights, gender perspective, «and others that have not shown any effectiveness for reducing teenage pregnancy rates, prevalence of sexual illness and decreased sexual abuse at an early age, in recent years in Mexico, could be banned.
Read more: NL MPs approve reform for children and adolescents to receive anti-abortion education
Following the rejection, the leader of the Citizen Movement in Nuevo León, Clemente Castañeda, said that the prental PIN initiative «represented a terrible setback in education. The votes of @MovCiudadanoMX were heard and slowed down this retrograde proposal,» he said.

Clearly, the #PinParentalNL’s initiative represented a terrible setback in education. @MovCiudadanoMX’s votes were heard and slowed down this retrograde proposal. Thank you, @colosioriojas, for representing us, you’re proud of the whole movement. pic.twitter.com/qQmrs8xLzC
— Clemente Castañeda H (@ClementeCH) May 29, 2020 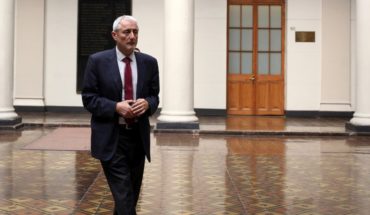 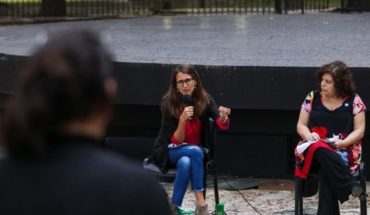 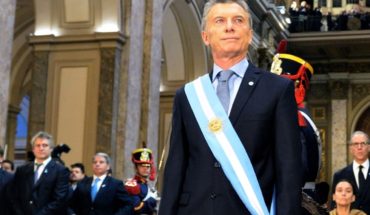