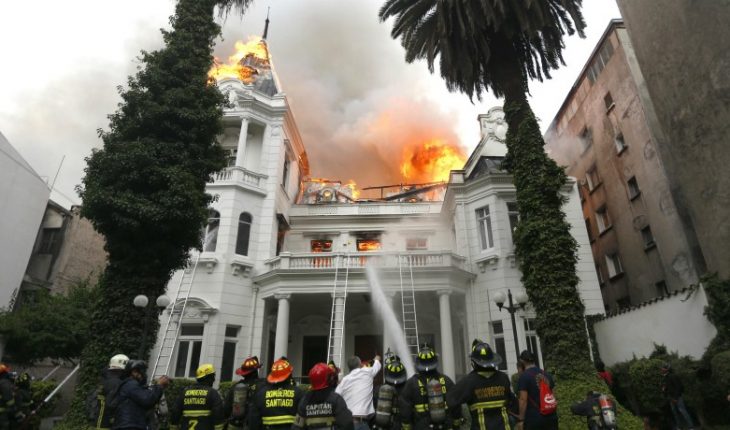 The prosecutor of Auñoa and Providencia, Alvaro Pérez, applied for sentences of 10 years and a prison day for men charged with the fire that affected a headquarters of the Pedro De Valdivia University in November 2019, in the midst of social protests. The chaser also filed an indictment against two others charged with dropping molotv bombs into the structure. The events date back to November 8, 2019, after 19 hours, when the house located on Avenida Vicuña Mackenna 44 was consumed by fire amid the demonstrations taking place in Plaza Italia and its surroundings. According to the Prosecutor’s Office, the accused «in circumstances that the flames burned curtains from the property, approaches and throws an accelerating combustible liquid contained in a container he carried with him, helping to increase and expand the fire that had already begun inside the building.» Pérez, chief prosecutor of Auñoa-Providencia, explained that «these three counts have all been filed for felonies. The high penalties requested are proportional to the specific danger that officials of carabinieri were exposed in their bodily integrity and life. In relation to the fire crime, to the devastation and entity of the damage caused». In addition, he reported that two charges were filed yesterday regarding two other charges for the crimes of launching and making Molotov bombs. One is a minor who is charged with conduct on 20 November, on the south-east corner of Providencia Avenue with Vicuña Mackenna, where he allegedly dropped a Molotov bomb at a Carabineros vehicle and subsequently throws an incendiary device at a picket of carabinieri officials. The penalty applied for amounts to five years of closed regime. In addition, charges were brought against the second accused of the offences of arsonive devices and for dropping Molotov bombs to carabinieri officials on public roads on 26 October, after 6 p.m. on the south-east sidewalk of the main entrance of the Baquedano metro. For the offence of producing an incendiary device, a 4-year prison sentence was sought and for three offences of dropping Molotov bombs three sentences of 4 years. 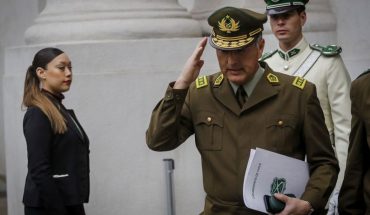 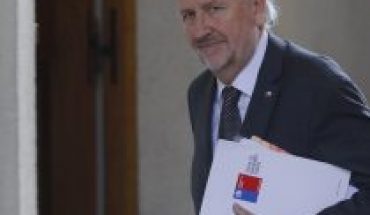 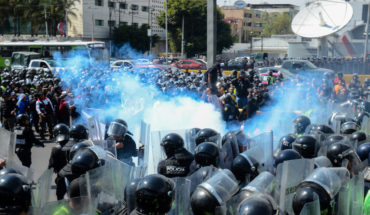