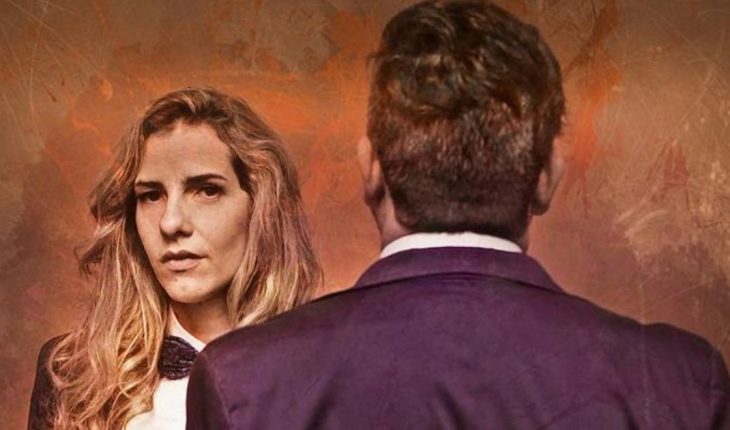 Panza is a group started back in 1998, making their debut in a tribute to Charly García with a version of «Demoliendo Hoteles» with good reception and criticism. Today, more than 20 years after that debut comes the first breakthrough of his new single that will be the first cut of his number 7 album, called «Rock». The name of the album, which has not yet seen the light, has to do with: «rock, which knew how to be the vehicle for proposals of freedom and against culture, a place where the «indians» of society could be found to be dialogue.» The band that mixes different styles such as punk, pop, jazz, avant –Garde among others, converge in a delicious and interesting amalgam that makes Panza one of the most relevant independent rock bands of the local scene.» Guillotina», released by Quark Records, is a small three-minute story that reflects on the band’s trajectory and its 20 years of work, but it also focuses on the society in which we live and the particular moment we are going through. It represents an idea that approaches «survival against all logic». Like a rebirth after the catastrophe.

The band consists of Sergio Alvarez, on Guitar (chosen by Rolling Stones Argentina magazine, as one of the top hundred guitarists in the country). Mariana Bianchini in Voz, Lulo Isod, Drums and Franco Fontanarrosa in Bajo.

Listen to «Guillotine» on all available platforms 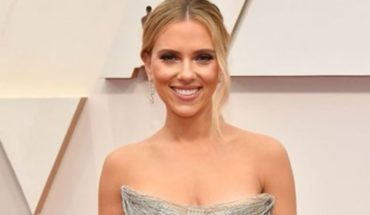 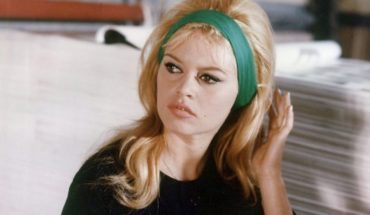 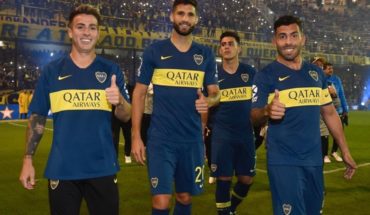