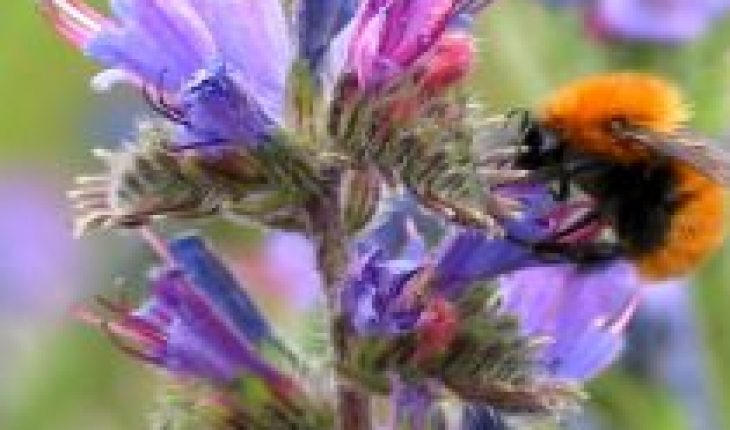 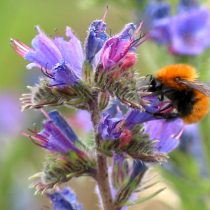 With the aim of evaluating and knowing the biodiversity of native bees in three areas where it has wine production in the Curicó Valley, Viña Aresti promoted research that would show that the study area is an important reservoir of beekeeping biodiversity.
In general, the role of native or wild bees in the pollination of native flora and their role as an alternative pollinator in agricultural crops has been little researched in our country
Because pollination is a fundamental function in ecosystems, allowing the reproduction of plants, since the end of October 2019 research was carried out in three previously defined areas of the Maule Region, including the Fundo los Cuervos, in the commune of Iloca; the reserve, in the commune of Rio Claro, and the sector of Monte Oscuro, in the high curicana mountain range of the commune of Romeral, at more than 1,250 m s.n.m.
«With this study, we want to deliver added value to our products and in our role as one of the main wine producers in the Curicó Valley, protecting and preserved biodiversity, both plant species and associated native bees in the fields,» emphasizes Matías Rivera, general manager of Aresti Chile Wine.
As Victor Monsoon, from the Department of Biological and Chemical Sciences at the Catholic University of Maule, explained, «as native bees are biological indicators, one can speak that the environments studied are healthy, since bee species have been found present in all study areas». The professional added that the native bees found belong to the 5 families represented in Chile.
A find was also in the area of Monte Oscuro, in Romeral, where the presence of Bombus dahlbomii, a bumblebee native to Chile that is now on the red list of endangered species, according to the International Union for Conservation of Nature’s (IUNC), which would mark this place as a reservoir of beekeeping biodiversity.
Native bees
In Chile there are about 430 species of native bees, of which 70% would be endemic, that is, they only live in our country. In the three study areas of Viña Aresti different varieties of bees were found, corresponding almost 60% to endemic bees.
Because of their structural characteristics, bees perform the pollination process more efficiently than other insects and other natural agents, such as wind.
Within the types of bees, there are so-called social ones, such as the honey bee (Apis twin) and non-social or solitary bees, also called native, which make up the majority group, of all the bee species existing in the world.
Pollination depends on about 90% of crops for agriculture and wildflowers. Some of the fruits and vegetables that require pollination of bees include: alfalfa, almond, apple, avocado, kiwi, peach, citrus, pear and strawberry.
The importance of this process in ecosystems is that it allows the reproduction of plants and the maintenance of life: a third of the food that is consumed by the population is available thanks to pollination. That is why the Vineyard also launched a plan to plant the plant species most visited by these bees, in order to conserve the healthy ecosystem, for reproduction. 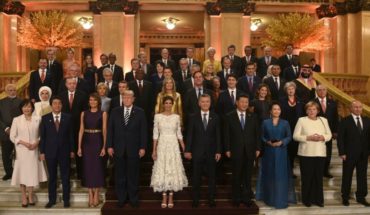 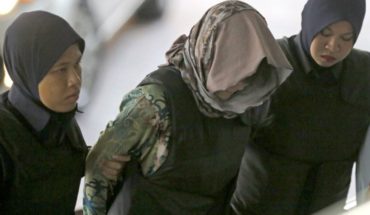 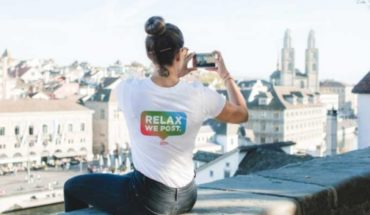 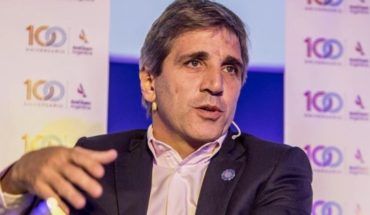