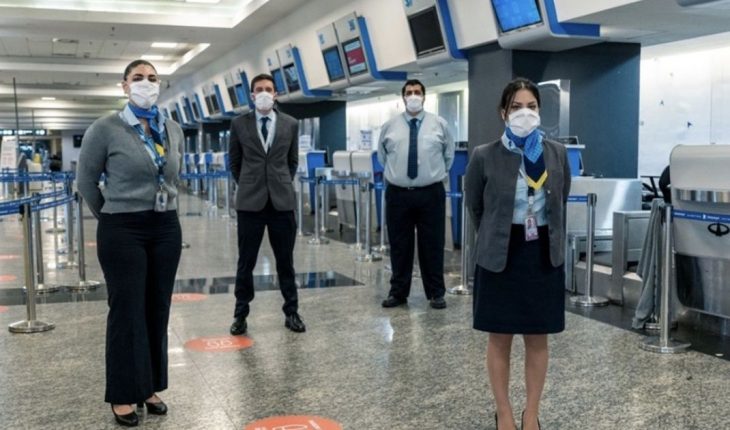 As a result of the fall in aero-commercial activity resulting from the coronavirus pandemic (COVID-10), Aerolíneas Argentinas decided to temporarily suspend some 7,500 workers during June and July.» In the face of the almost total cessation of activities for more than two months, we have taken the decision to enter into negotiations under section 223a of the Labour Contract Act, in order to proceed with the temporary suspension by the workers of the working group,» an Airline spokesman told the Télam agency.

In addition, he explained that the company would convene representatives of the six trade union associations that nucleate company staff to a work table, in order to «reach an agreement to go through this difficult situation, adapting the functioning of the organization to the current scenario and preserving, to the extent possible, the interests of workers».» Workers who enter this method of temporary suspension will charge a non-remuneration allowance along with the normal contribution to the social work, as laid down in the rules governing the procedure to which we are welcoming,» the spokesperson said. While another airline source clarified that the sum will be above 75% of the salary. Airlines explained that the health impact affecting the world created the biggest crisis for the sector in history. In fact, from the Argentine company they stated that there was a drop of 97%, leaving practically without any financial assistance than the contributions of the National State. 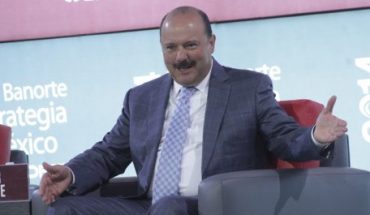 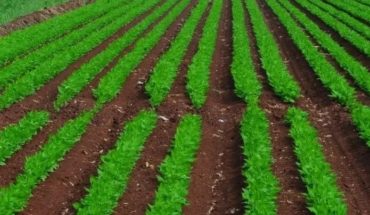 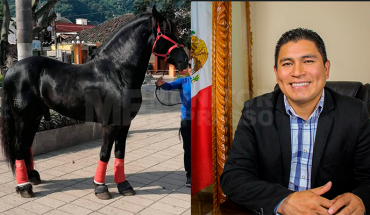