Mr. Director:
We have known the unilateral announcement of the Ministry of Public Works, referring to the reduction in the fares of Autopista Central, Vespucio Sur and Vespucio Norte. In the face of such a decision, COPSA informed that all concessionaires would challenge that criterion in the respective arbitral tribunals.
This is based on a peculiar and erroneous way of interpreting urban motorway concession contracts; which is wrongly holding that there would be alleged improper collections in the past. It is certainly a problem of legal interpretation, not of auditing.
The State has an obligation to fulfil its good contracts, according to general principles of law, so this sudden change in the matter is striking. In times of pandemic, it is understandable that a government wants to ease people’s pockets; however, this cannot be done without considering the provisions of contracts, which expressly indicate that it is the concessionaires themselves who choose between tariff arrangements which the same contract provides for.
If the arbitral justice resolves the three disputes in favor of the concessionaires (probable scenario), it will be the Fisco who must return to those the difference for the rate reduction announced these days; that is, all Chileans will have to pay for the wrong decision. A positive feature of the road concession system will thus be broken: only people using such infrastructure pay.
Alvaro Villanueva Rojas
Lawyer 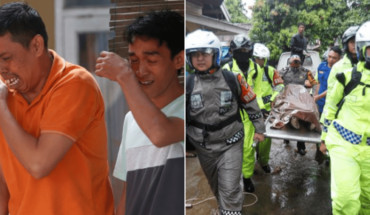 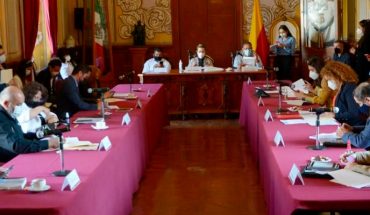 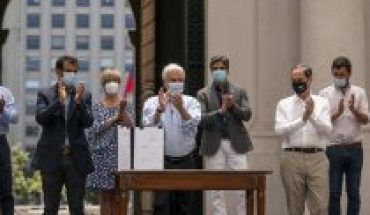