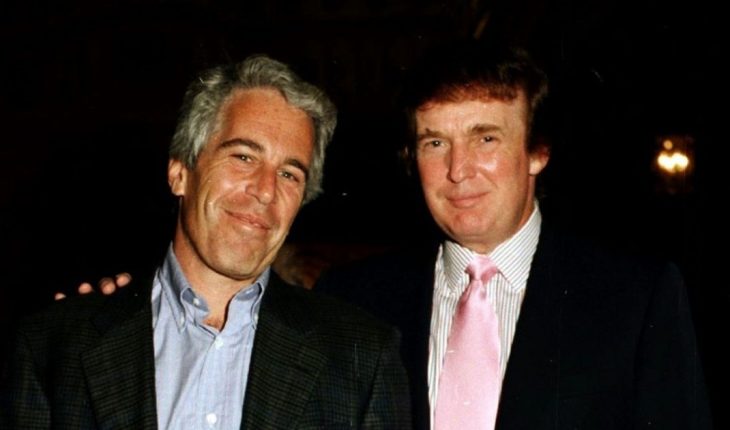 George Floyd’s murder sparked huge riots in the United States, but the most resonant thing was the return of Anonymous.The hacktivist group, warned, «Officer Chauvin should face murder charges. Unfortunately, we don’t trust your corrupt organization to bring justice, so we’ll expose your crimes to everyone.» Following that, files were disseminated linking the US president to a minor traffic network of Jeffrey Epstein. But who was this?

Jeffrey Epstein was an American financier accused of juvenile trafficking. In 2005, Palm Beach Police, a town in the state of Florida, investigated him until, in 2008, he admitted his guilt. According to the data obtained, there are 36 teenagers who had been harassed by the entrepreneur. In August last year, Epstein was found, hanged, in his cell at the Metropolitan Correctional Center in New York. The cause of death was labeled as suicide.

At the same time as he was being prosecuted, Epstein, who was a big fan of networking and negotiations, donated significant sums of money to prestigious U.S. institutions. For example, MIT received $800,000 from Epstein. The same with Harvard and some scientists such as Stephen Hawking or Martin Nowak, according to the Wired medium.From his arrest, those institutions returned the donations Epstein had given them.

In a statement released by Anonymous, a file containing several names of people involved in Epstein’s traffic network was published. Among them are public figures such as Chris Evans, Naomi Campbell, Donald Trump and Will Smith, among others. In it, Trump is also accused of causing the rapist’s death to cover up his link to related figures.
«They had Jeffrey Epstein killed to cover up his history of trafficking and child rape. We have the receipts here», and attach the link of the tweet where the file called «Little Black Book» is listed.

We need your help amplifying this and finding more information on #Epstein’s net of conspirators. You can start by searching inside his personal address book the infamous ‘little black book’; see any familiar names? Post them in the #OpDeathEaters hashtag. https://t.co/yKv5ng7gW5— OpDeathEaters (@OpDeathEaters)
February 22, 2019 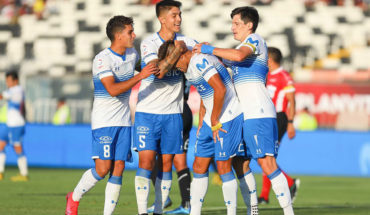 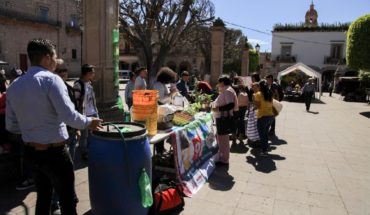