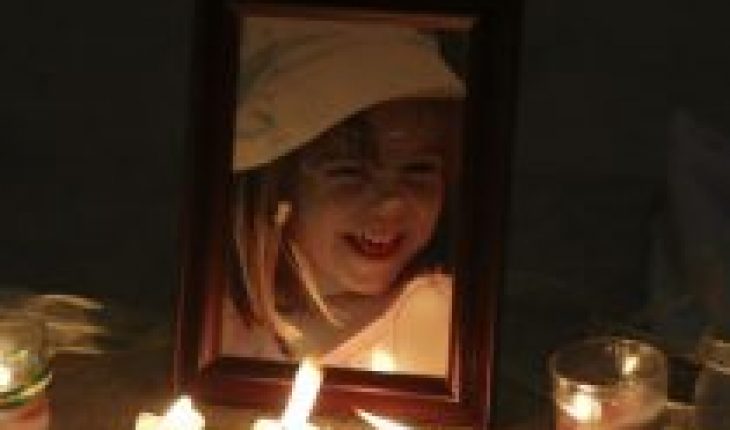 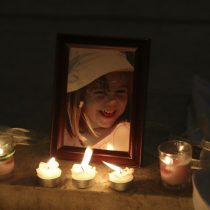 German police announced Wednesday investigating a new suspect in the case of the disappearance of British girl Madeleine McCann in 2007 in Portugal, a case that shocked European public opinion.
«In connection with the disappearance of british girl Madeleine Beth McCann, three years old, the Brunswick prosecutor’s office is investigating a 43-year-old German citizen suspected of murder,» federal police said in a statement.
The suspect is a sex offender who has already been convicted on several occasions, notably for sexually abusing minors. He is currently serving a lengthy sentence «for another matter,» police said.
Over the course of 13 years, little Madeleine’s case has taken many turns and caused great disappointments. Hundreds of people have been questioned by both Portuguese police and Scotland Yard.
Madeleine McCann disappeared from her room on May 3, 2007, a few days after her birthday, in an apartment block on the coast of Praia da Luz in southern Portugal, where she spent her holidays with her family.
The girl’s own parents, Gerry et Kate McCann, were arrested and eventually exonerated during the rock crime investigation, which ended with the dismissal of the Portuguese chief inspector in charge of the case.
After being closed in 2008, the Portuguese police reopened the case five years later, without success.
German investigators have discovered that the suspect lived in the Portuguese Algarve between 1995 and 2007, and that in addition to working in the region, he had committed several crimes, including thefts in hotels and apartments. 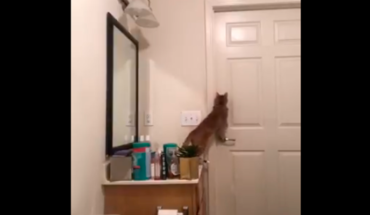 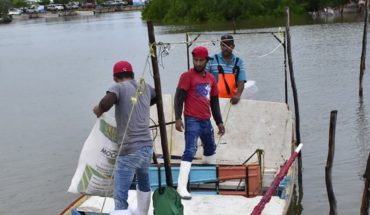