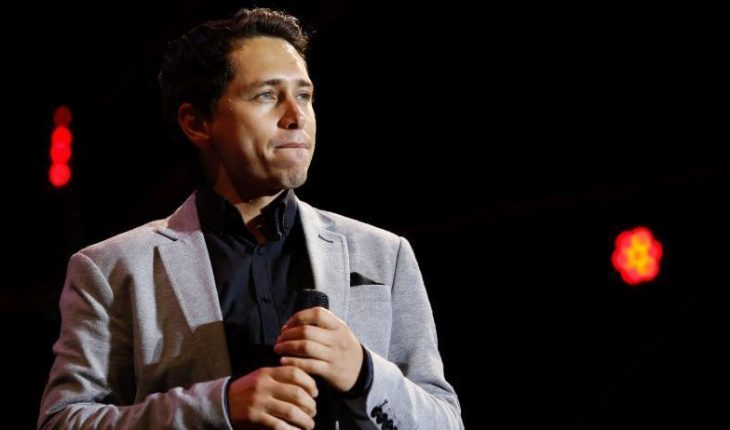 Former «Mucho Gusto» panelist Karol Lucero referred to the financial market commission’s alert by Mastery IM Academy, which he promoted. Through his official Twitter account, Lucero responded to a user who posted the news and stated that «excuse me and what is it linked to me? That I have taken the course to learn trading, puts me in the place of the alerted nothing else; so thank you for the tip; but let’s not mix or mis-report.» In addition, a user also told him about the advertising photograph of an entrepreneurial meeting in which the former panelist appears where Lucero responded again.» I was only part of that encounter, it’s all recorded, there’s nothing wrong with that; I am free to accept any invitation to expose on entrepreneurship; and remember, it’s just an alert, it would be unfair to give opinion without some judgment. That’s why you have to find out,» he said. The influencer spoke with The Dynamo on this issue and stated that «I think that alert is good to know what it is. I’m in the ‘alert’ group so I appreciate the CMF doing this kind of investigation to be vigilant, although there is no resolution or judgment on it, so it would be unfair to make a judgment until there is a final ruling.»» A little annoying, nothing more, because it links me as if it were face, image or something, and I’m just a person who took the course, like all of us,» he concluded. 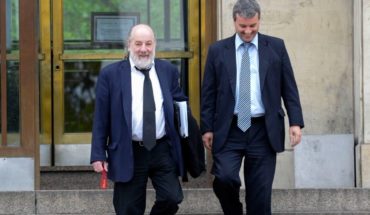 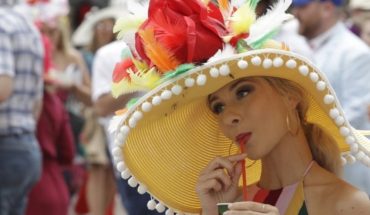 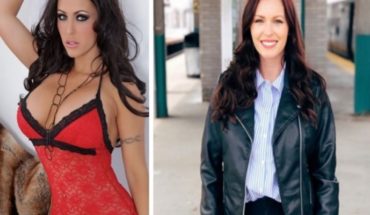