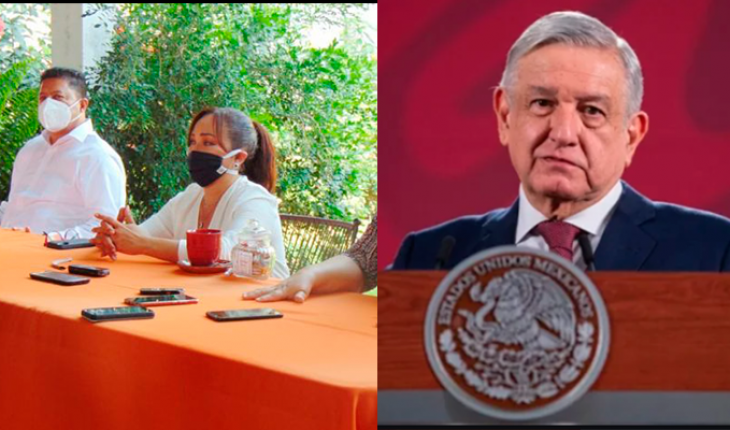 Lazaro Cardenas, Michoacán.- Denounce ill intent of the State Government to discredit the Federation and the City council of Lazaro Cardenas
Under the slogan: «Unity and Solidarity to Save Lives», municipal officials and legislators presented: «The Front of People’s Representatives», on the basis that there is still «a part» of the population in the country that does not accept the «changes» brought by the #4T
At a press conference, in the presence of federal legislators Julieta García Zepeda, Feliciano Flores Anguiano, as well as the Municipal President, María Itze Camacho Zapiain, the local deputy by Morena Teresa López expressed that this group is represented by 12 12 local Deputies, 12 Federal Deputies, 20 Municipal Presidents, all adhered to the «Fourth Transformation», and seeks unity and solidarity to save lives in this pan human.
For her part, the federal deputy, Julieta López Zepeda, expressed that she has to learn to live with the #Covid_19, as she emphasized «she came to stay»; However, he explained that the economy needs to be revived, because the population does not withstand the economic crisis because of the pandemic, which is more than two months old.
In this regard, the mayor of Buenos Aires, María Itzé Camacho Zapiain pointed out that in the face of the recent attacks on the President of the Republic, it is necessary to form this grouping.
In addition, he regretted that in previous days, the
Governor of Michoacán, Silvano Aureoles Conejo explained, before a group of entrepreneurs, that the current situation of the municipality of Lázaro Cárdenas was for heeding the Federation in its recommendations in this health crisis.
«I will make it very clear, we have seen many attacks on the President of the Republic and this cannot be allowed, that is why this front is to defend him, for example, yesterday the Governor in a meeting with businessmen said: Lázaro Cardenas has high levels of contagion because the President listens to the recommendations of the Federation….»That we cannot allow.» 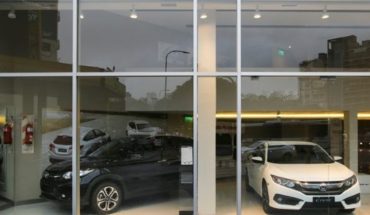