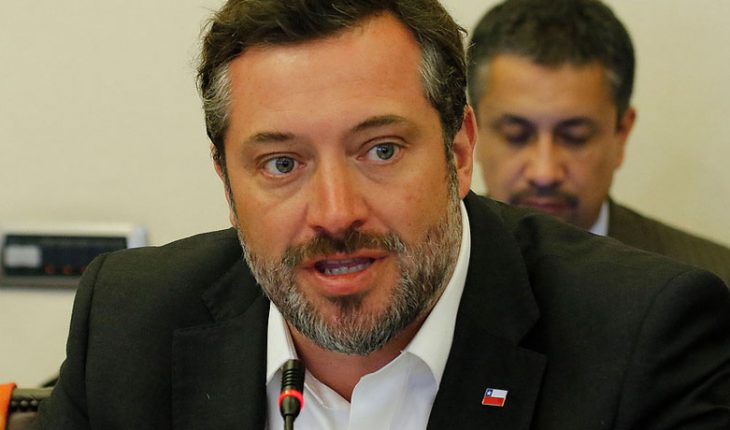 The Minister of Social Development, Sebastian Sichel, addressed the current situation in the country, insisting that progress must be made in agreements with the opposition. «Everything we can do sooner we will do sooner, and food boxes do not require legislative channels,» he began, but he retorted that «the improvement of Emergency Income yes, the lengthening of this income, the coverage, that has legislative path (…) These measures are going to be around the agreement because we need an agreement that will allow us to set terms of reference at once,» he replied in Radio Universe. In this vein, Sichel argued that «today we will probably have to extend the Emergency Income and we will have to continue with a food distribution chain». As for the initiative to have the EAC included among the measures, Sichel commented that «I am burdened to veto issues per I know, I don’t know how RN or other is working, but we’ll see it at the table and if it’s framed within these three things it can be part of the conversation.» Although, he argued that «of initial sense of smell seems to me that it does not go in the sense of the conversation of direct transfers to people, but if it is shown to have to do with people’s income in the short term, it may be part of the conversation. There are no initial vetoes.» 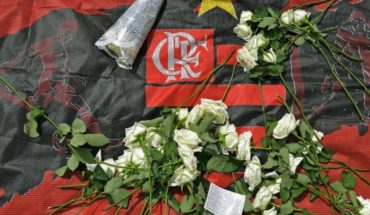 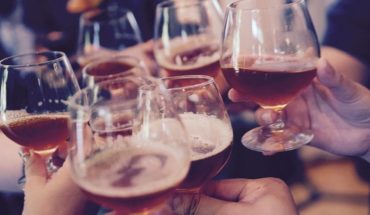 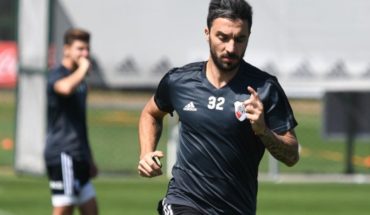 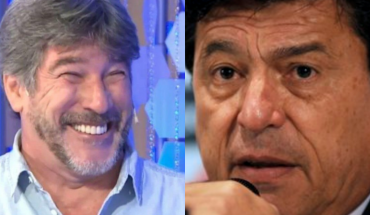