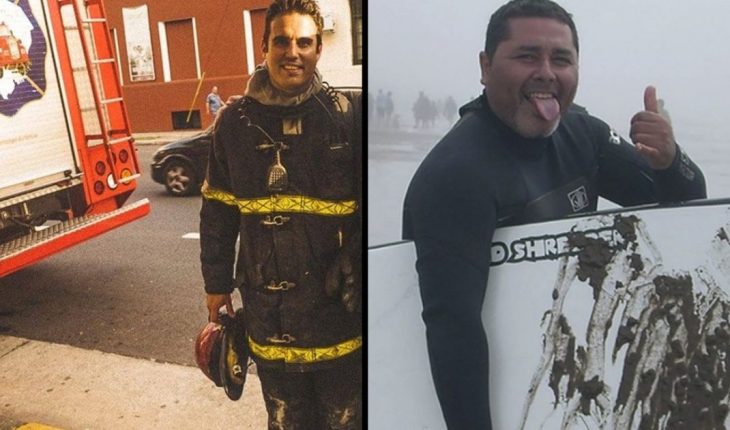 At about 17 on Tuesday, the first explosion occurred while a fire was taking place in the first subsoil of the Pigment perfumery located on the ground floor of a 14-story building located at Corrientes 5246 Avenue, in the Porteño neighborhood of Villa Crespo.La second explosion was past 18 when the Same ambulances had arrived and were tending the six firefighters affected by the first outbreak. In this second explosion the roof of the subsoil collapsed and that is where the two firefighters die, on June 2, National Fire day Voluntario.La power of the second explosion threw glass from the stained glass window and the nearest bus stop and threw them to the sidewalk in front of Corrientes, at the gates of the traditional Galecor Gallery.Hours later the names of the fatalities were known : Commander Director Ariel Gastón Vázquez, of the Development planning and HR of Firefighters Of the City and deputy officer Maximiliano Firma Paz, of the VI Villa Crespo Station.They fell «fulfilling the innate spirit of the firefighter who is to protect the citizens and their property», said the head of the Fire Corps of the City of Buenos Aires Juan Carlos Moriconi. «They were two people from vast experience in emergency control, landslides and fires. When the first explosion occurred they ordered the staff to leave the site and they entered, as we bosses do,» Moriconi said.

«They were great people and professionals, they didn’t have to tell them anything to get them started. They loved firefighters, they put on their shirts permanently,» he mused.

He added: «We will have a hard time forgetting them, they died fulfilling the innate spirit of the firefighter, not exposing their men and protecting the lives and property of citizens.» The Commander Director Ariel Vázquez, entered in 1995 as a fire cadet, passed through several barracks and currently served as Head of the company Planning, Development and Human Resources of the Fire Corps of the City.Oriundo de Hurlingham, according to his profile on the linkedin social network was superior technician of hygiene and safety and operational technical and operational technical , he joined as a cadet in 1997, during his career he passed through several barracks in the urban area, as well as in the Special Rescue Group.

Currently, he served as Head of the 6th Station «Villa Crespo» of the City Fire Department. 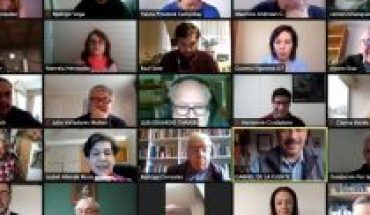 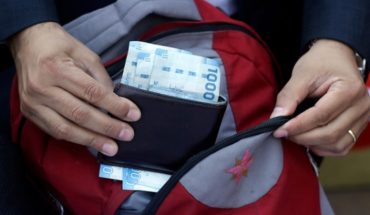 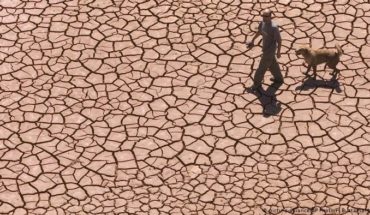