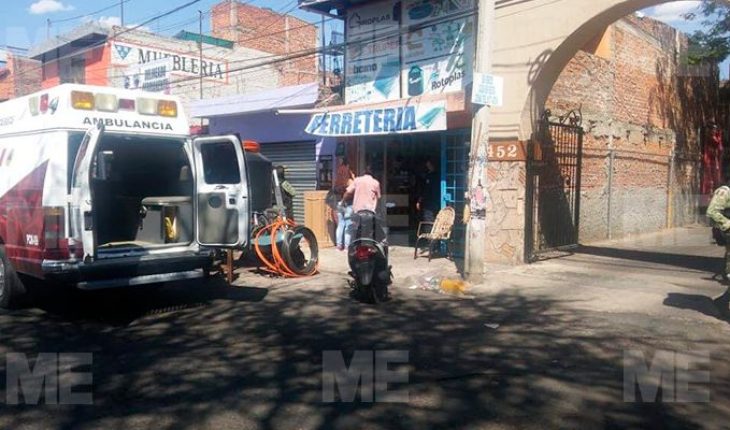 Zamora, Michoacán.- The owner of a hardware store lost his life when he received medical attention in a hospital in this city of Zamora, after he was shot into his business. The authorities of the State Attorney General’s Office have begun investigations into the case.
By the information collected in the news coverage it was possible to establish that the fact was recorded on friday afternoon, on Avenida 20 de Noviembre at the height of the property number 454, the colony November 20, where the elements of the Municipal Police and the National Guard arrived to delimit the area.

Also arrived by the Municipal Civil Protection paramedics to provide first aid to Mr. José Luis R., Z., 48, who was channeled from emergency to a local nosococcus, where unfortunately minutes later, as he had at least six impacts on his body.
Agents and Experts from the Expert Services and Crime Scene Unit arrived in the intervention area and packed some shell casings, as well as went to the hospital to carry out the lifting of the corpse and take it to the local morgue, the corresponding research folder being started. 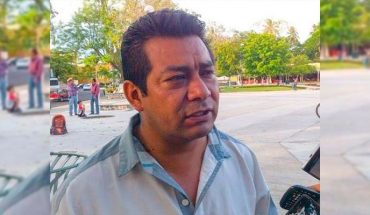 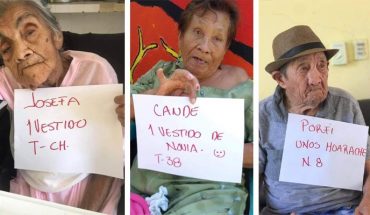 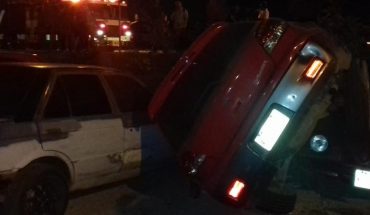