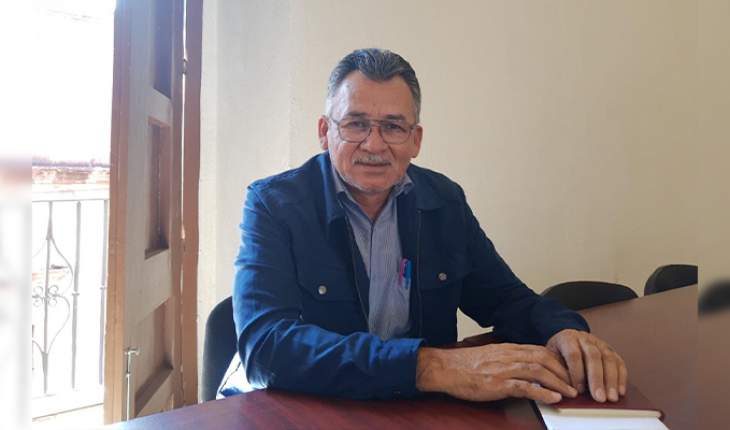 Communiqué 509/2020
Morelia, Michoacán.- As positive and aware he called the Coordinator of the Parliamentary Group of Morena, Sergio Báez Torres, the health and health measures of the Congress of Michoacán, to ensure the well-being of the people who work there, in the midst of the still present pandemic of Covid-19.
After it became known that the deadline to return to the Palace of the Legislative Power, was extended until July 01, the deputy of the National Regeneration Movement party, recognized the intention of the Chairman of the Board and fellow banker, Antonio Madriz Estrada, to protect the health of the workers and citizens attending the Local Congress, taking into account that the peak of the disease has not yet been reduced.
It should be remembered that last June began in Michoacán and in the rest of the country a stage of the contingency called «new normal», which Sergio Báez, considered will work if he carries the accompaniment and responsibility of the citizens, however, emphasized that it is important to privilege the health of the workers of the Legislative Power who are in vulnerability as are over 60 years, pregnant women, mothers of children under 12 years and people suffering from chronic illness.
The Morenist legislator stressed the importance of the LXXIV Legislature holding virtual sessions, which facilitate that the period back to Congress could be postponed, in addition to the advantages of using the electronic sessions as a tool that helps strengthen the internal organs of Congress, the Committees and Committees, the Political Coordination Board and the plenary itself, avoiding legislative paralysis.
«Today we have these two schemes that allow us to collect in person the most important issues of Congress in a virtual way the readings of initiatives and positions, which allows Members to have a voice and present their proposals.»