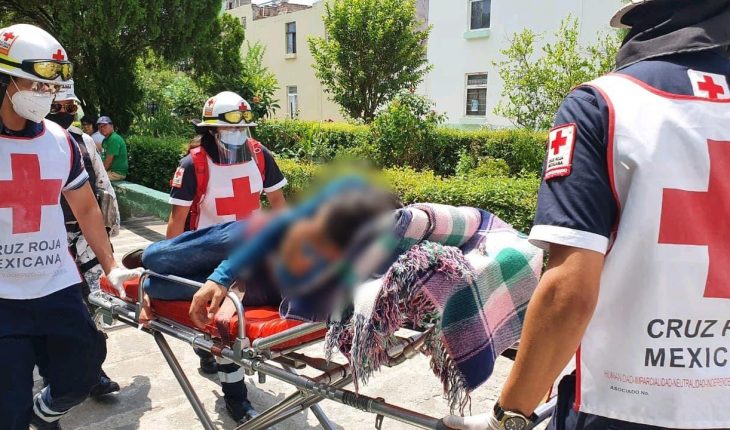 Zamora, Michoacán.- A young woman killed and an injured young man was the balance of a gun attack by armed criminals in the vicinity of Infonavit La Pradera, belonging to this demarcation of Zamora. So far the motive of the crime is ignored.
The recent event of violence was recorded around 15:10 on Sunday, in the corner formed by the Guanajuato and Jalisco Walkers of this urban settlement, to where the elements of the Municipal Police and the National Guard were mobilized who guarded the area.
Due to people shot and also mobilized the Red Cross paramedics, who confirmed the death of a young woman who is as unknown, the same who wore black tights and a white blouse.
In the wake of the attack, José Alfredo P., V., 23, was also injured, and was channeled as an emergency to the emergency room of a local noococcus, where his health status was reported as delicate.
On the case it was known that the law enforcement officers were the experts of the Expert Services and Crime Scene Unit, with the corresponding investigation folder being initiated 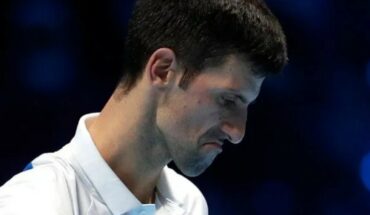 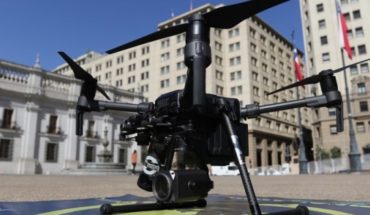 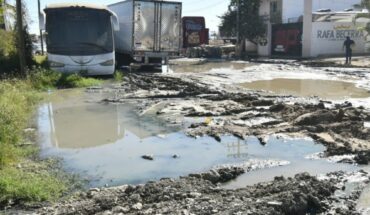