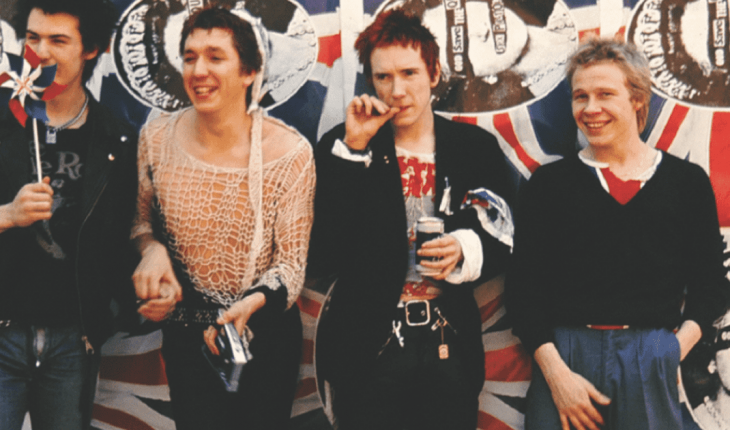 The Sex Pistols, the band that invented Punk-Rock led by Johnny Rotten and his iconic and unforgettable Sid Vicious, soon became the UK as the most censored band in the history of the monarchy. Her single «God Save the Queen» was released on May 27, 1977, the song titled the same as the British national anthem, but with a somewhat changed lyrics. He put his hair on end to the most conservative part of England. The song is clearly a protest against the monarchy and its lyrics were labeled controversial in particular by one of its phrases: «God save the Queen, the fascist regime; you have become an idiot, a potential hydrogen bomb» and its catchy chorus in the voice of Rotten that became the motto of the teenagers of the time «There is no future in England’s dreaming». Days after the Queen’s Jubilee was celebrated, which commemorated the first 25 years of her reign, which would later become the longest-lived in British history, the song was ready to be performed. According to the band’s sayings, it was not composed for this occasion but was a coincidence, in this regard the drummer of the band Paul Cook said: «We didn’t even know it was their anniversary and it was not premeditated to make it more shocking.» The truth is that Virgin Records decided to release the single with the controversial song, in the UK capital where the gigantic celebration was being prepared. Of course, the authorities had already alerted for a possible manoeuvre by the gang and censored all the premises and bars where the boys could perform. What they never imagined was that the record label had rented a boat to the Sex Pistols, to promote their dreaded single, the one that had already sold, in just 10 days, more than 150 thousand copies, something unexpected even for Virgin himself. And this would sail over the waters of the River Thames in front of the celebration itself.  Not only did they touch «God Save the Queen,» but they threw everything they found in the pass, as well as insults made the figure of the «honoree» along the entire route. Of course it all came out to be a disaster, they quickly surrounded the gang’s boat and forced them to return to the firm floor there not only arrested the Pistols, but several team members, including their manager: Malcolm McLaren, who was the mastermind of the plan. On the other hand it was wonderful and it worked.

The group had gotten more press than the Queen’s party and the company anticipated that the song would be positioned at No. 1 in the country. But the stall was stolen by a song by Rod Stewart, which would become the center of mockery by the musicians, and especially because of the boycott and because it avoided giving more promotion to the already legendary song. But in the end, the goal was met: Sex Pistols had become the best-known band in their country and with eager fans from more than their new idols, despite suffering threats and attacks from other punks, and an incident in which Johhny Rotten was stabbed off a London club, the band got it on tour, that same year. Although they had to use several pseudonyms to prevent their concerts from being cancelled; In fact: the tour was called Sex Pistols On Tour Secretly, (Sex Pistols on the secret tour) and this only increased its popularity and made God Save the Queen a punk anthem. 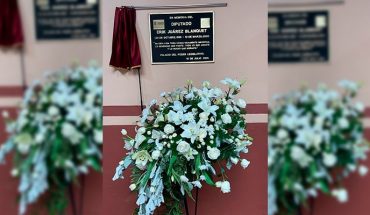 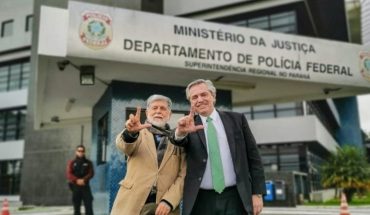 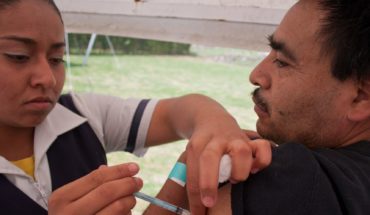 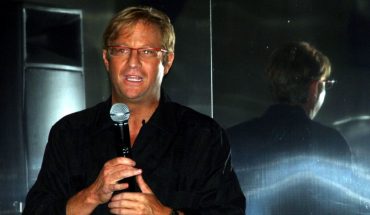