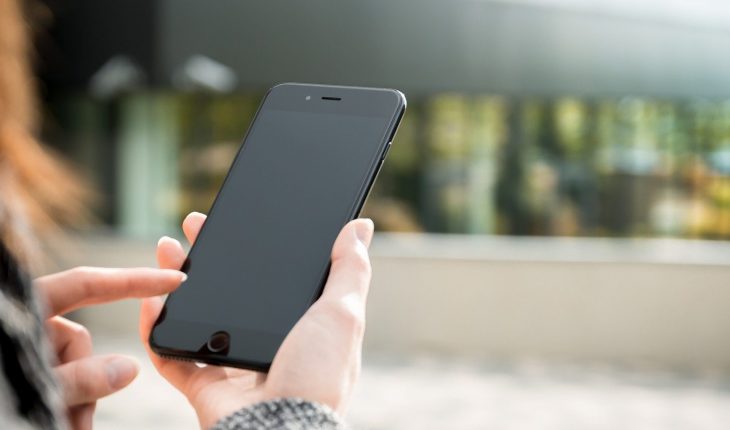 The Presidency of the Republic declared itself «unscient competent» to explain on which documents or sources President Andrés Manuel López Obrador relied to say on 15 May last year that 90% of 911 calls for family violence are false.
That was the answer to a request for information made by the civil organization Equis Justice for Women, in which she also asked what the president considers called «false», since the methodology of the Executive Secretariat of the National Public Security System (SESNSP), which publishes statistical information about 911, classifies them into «coming» or «inappropriate».
«We inform you that the Office of the Presidency of the Republic does not have jurisdiction to respond to your request, as can be verified in the powers conferred in the Rules of Procedure of the Office of the Presidency,» the representative’s dependence on the delegation said. And she redirected to being asked the Ministry of the Interior, the SESNSP or the National Institute of Women (Women).
Equis Justicia’s public policy coordinator, Isabel Erreguerena, commented in an interview that this response came just days after the application was submitted, long before the deadline for answering expired, so she found it troubling that no responsibility is taken over statements that are most widely disseminated possible when they were given at the president’s daily conference.
«We really find ourselves very surprised and we are very concerned that no one but the president or the Office of the Presidency, in charge of his communication, is the one who knows where what he says comes from. It seems like a joke that we have to go with Inn women and say: Can you explain to me what the president meant when he quoted you? It’s nonsense. So we found it very serious, first, because of the scope of these statements, and secondly, because of the lack of responsibility for the statements it gives,» he criticized.
«The president thinks he fulfills his task of transparency by giving daily press conferences, but how can we call that transparency, if he gives data that doesn’t mean where they come from?»
On the same day, The Hound of Political Animal documented that the calls that are discarded are not even 90%, but 77%, and that they do not enter into the statistic of gender-based violence on which López Obrador was questioned. The president has repeatedly denied the increase in violence against women during household confinement to address the COVID-19 pandemic, despite record numbers of emergency calls and formal complaints in these situations in March.
But besides, Equis Justice wanted to know exactly what the president meant by «fake calls,» since that category isn’t even within what the SESNSP reports.
«We know that the classifications that the Secretariat uses are rather ‘coming’ or ‘inappropriate’, and that category is very different, to ‘false’. Why, because when they talk about inappropriate calls many are silent calls or incomplete calls, that happens a lot in the current context: the moment you’re with your aggressor at home, you might try to talk and at that point you have to hang up because it came and you’re afraid that you’re being more violent. The inappropriate ones also include obscene calls and jokes or games. At no time is the category of ‘false’ used,» Erreguerena stressed.
The concern that he has used the word «false,» he added, is that in a way is to cross victims out of lying, when for years women’s rights movements have fought to send a message to those who experience violence that they will believe them when they seek help.
«We want to make visible and we want the president to take responsibility for his sayings because in the end this is giving a message to the victims, on the one hand, not to denounce because they will not be believed; to the perpetrators, of impunity, because they say that after all they don’t believe them,» he lamented.
The organization is already preparing a review resource for the National Institute for Access to Information (INAI) to intervene and forcing the president to clarify the information he gave, taking as a precedent when he called him to present evidence that alleged bots pushed the labels #PrensaProstituta, #PrensaSicaria and #PrensaCorrupta on social media, of which he promised a report in November 2019 that he never submitted. On that occasion, the Presidency also declared itself not competent to deliver the report of which López Obrador had spoken.
And these haven’t been the only times you used this resource: Animal Politics has documented how plans and programs qwere presented at conferences and events by López Obrador, when requesting the documents it turns out that they do not exist, and how during their first year of government, the response of «non-existence» to requests for information rose from 5% to 11%.
What we do in Animal Político requires professional journalists, teamwork, dialogue with readers and something very important: independence. You can help us keep going. Be part of the team.
Subscribe to Animal Político, receive benefits and support free journalism #YoSoyAnimal. 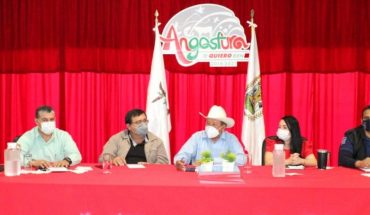 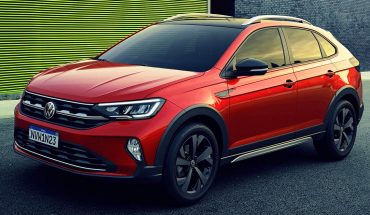