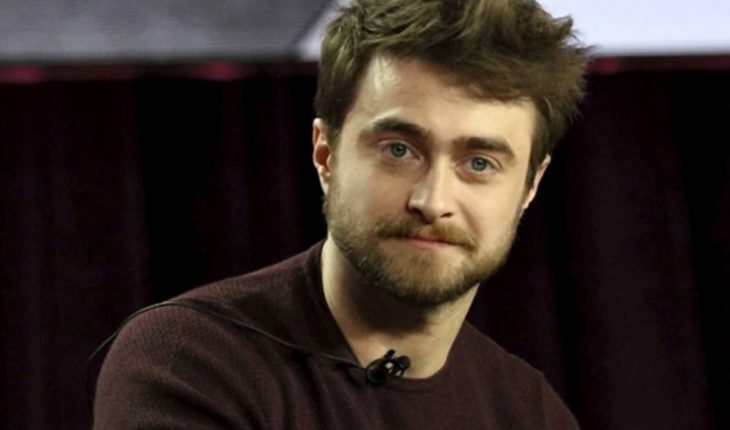 It is not the first time that the British writer J.K. Rowling has been unworthy of her transphobic statements; however, on this occasion whoever personified the protagonist of his books responded in a blunt way. Through a statement posted on the website of The Trevor Project – an organization that prevents LGBTQ crisis and suicide around the world – Daniel Radcliffe replied, «Trans women are women.»

«I understand that many media outlets will probably present this as an internal fight between me and J.K. Rowling, but that’s not what it’s about. While Jo is undoubtedly responsible for the course my life has taken, I feel compelled to say something right now,» the writing begins.» Transgender women are women. Any statement that says otherwise eliminates the identity and dignity of the trans community and goes against the advice provided by associations of health professionals who have much more experience in this matter than Jo or I,» the actor argued. In the publication, Radcliffe cites figures from The Trevor Project that «78% of transgender and non-binarie youth reported being discriminated against because of their gender identity.» «It’s clear that we need to do more to support the trans community and not binarie,» he said.

Beyond his answer-discharge, Daniel also addressed fans of the Harry Potter saga: «To all those people who believe their experience of the books has been shattered, I am deeply sorry for the pain these comments may have caused them. I really hope you don’t lose everything that was valuable about these stories to you.» He continued, «If these books taught them that love is the most powerful force in the universe, capable of overcoming first and foremost; if they were taught that strength lies in diversity and that dogmatic ideas of purity lead to the oppression of vulnerable groups; if they believe that a particular character is trans, not binarie, fluid gender, gay or bisexual; if you find something in these stories that stayed in you and helped you at any time in your lives, then that is between you and the book, and that is sacred.» In my opinion, no one can change that. It means what it means to you and I hope that these comments do not stain it too much,» he closed. So far, Rowling hasn’t answered. 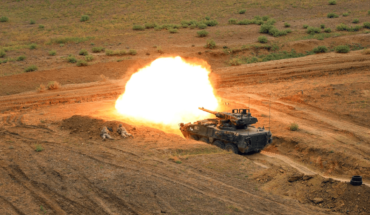 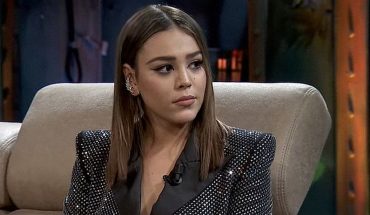 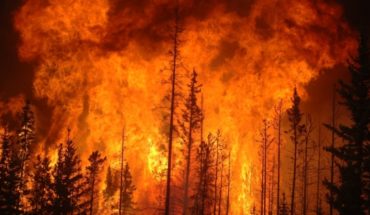