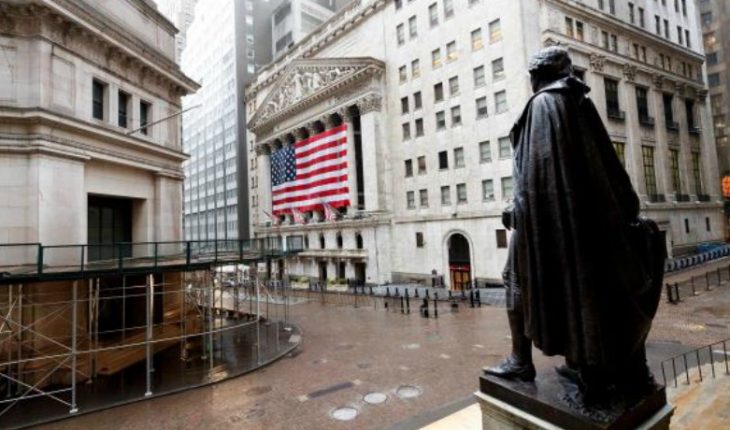 The two major U.S. stock markets, the New York Stock Exchange and the Nasdaq, have decided to pause their activity for nearly nine minutes to honor the memory of George Floyd, the African-American killed by a Minneapolis policeman on May 25. In this way, the parquets have saved a period of silence of 8 minutes and 46 seconds, during which all trading screens have remained off. The tribute has begun at 12:00 local time, to coincide with the start of Floyd.La duration of the tribute corresponds to the exact time during which Derek Chauvin, the police officer charged with Floyd’s murder, was crushing his neck with his knee. The facade of the Nasdaq e-market building, which is covered with a large screen, has turned all black during the tribute, showing the countdown of those nearly nine minutes and the hashtag ‘Black Lives Matter’, the American movement defending the rights of black people. On his side, Goldman Sachs managing director Frederick Baba, Intercontinental Exchange board member Sharon Bowen and Stock Exchange’s own chairman Stacey Cunningham participated in the New York Stock Exchange tribute. The New York Stock Exchange joins the voices of the financial sector and so many countless others on this solemn day to express our support for equality, justice and human rights,» said the council in the call for tribute. 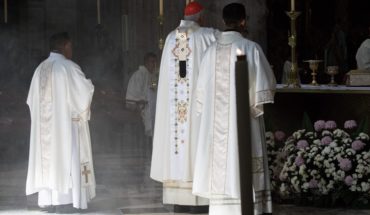 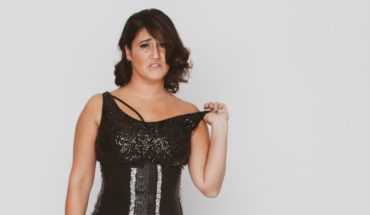 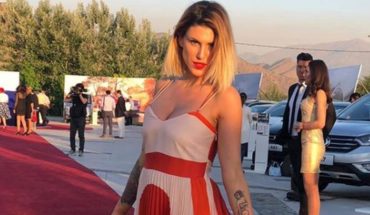