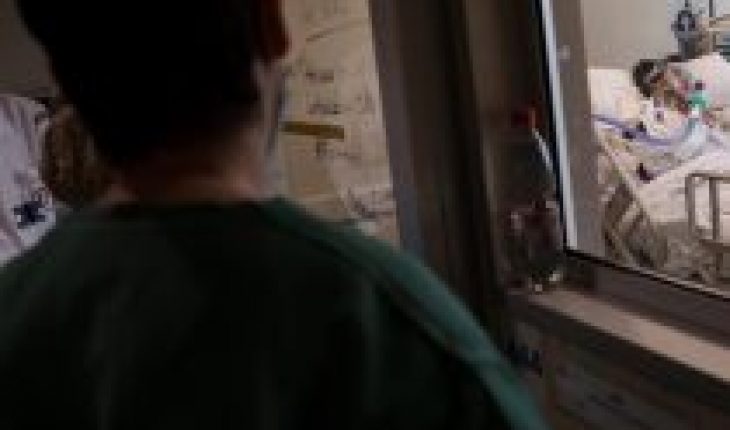 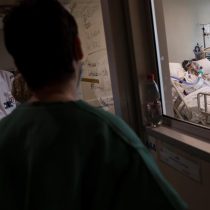 Chile’s name came to the fore in Geneva, in the daily report of the World Health Organization worldwide. To date, more than 430,000 deaths and more than 7.8 million cases of COVID-19 have been reported to WHO, which has admitted concern about the situation in Latin America.
Commenting on the situation in the region, WHO Health Emergencies Programme Director Mike Ryan said that just as Latin America has been the “hot spot” of the epidemic in recent weeks, for some days there have been other countries where cases are also increasing sharply, such as in South Asia, Eastern Europe and Central Asia.
In this context, he argued that “Brazil cannot be pointed the finger, for example there are also significant increases in cases in Mexico and Chile”, mentioning the case of our country that in recent weeks has seen the number of deaths and contagions grow exponentially.
According to today’s official report in Chile, there are 5,143 contagions, 4,660 of these with symptoms, reaching 179,436 in total. Meanwhile, 39 deaths were reported, accounting for 3,362 in total.
Brazil, meanwhile, reaches nearly 44,000 deaths and approaches 900,000 COVID-19 cases, making it the second most important focus in the world after the United States.
According to Reuters estimates, about 25% of cases, or 2 million infections, are in the United States, but the fastest growing outbreak is in Latin America, which now accounts for 21% of all cases.
The Chinese alert
WHO is also alert to new focus, especially considering that it took more than 2 months for the first 100,000 cases to be reported and over the past two weeks, more than 100,000 new cases have been reported almost every day.
“Even in countries that have shown the ability to suppress transmission, everyone must remain vigilant in the face of a possible resurgence,” said WHO Director-General Tedros Adhanom Ghebreyesus.
That’s why the 100 cases that have been confirmed in China are concerned, in the new coronavirus outbreak at Beijing’s main wholesale food market.
The outbreak was reported by the authorities last week, after fifty days without the Chinese capital reporting any cases of COVID-19.
The origin and extent of this outbreak is being investigated, who is responsible, said, although it has transcended that the virus was detected on a fish cutting board used by an imported salmon seller at the Xinfadi market.
Who pandemic management technical cell manager Maria Von Kerkhove said that while many countries have managed to reduce transmission of the virus, they “all have to be very prepared” to deal with a new outbreak like the one detected in China. 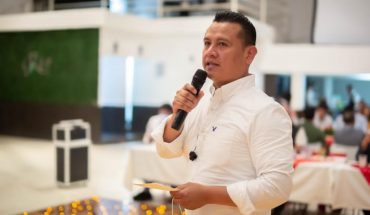 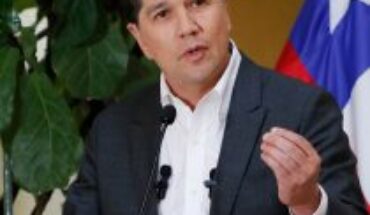 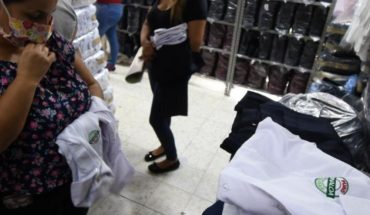