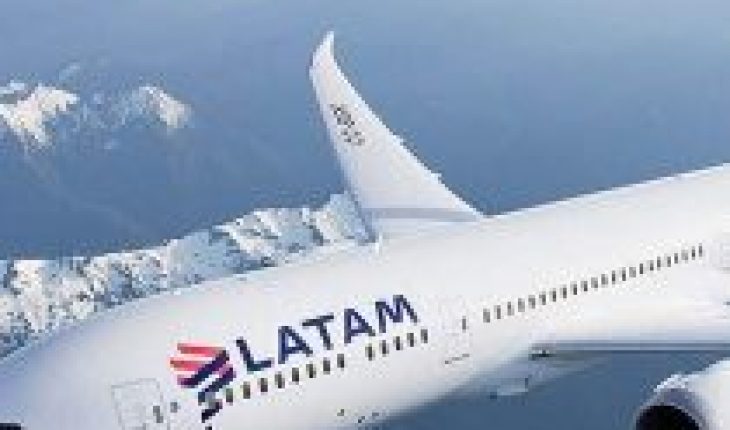 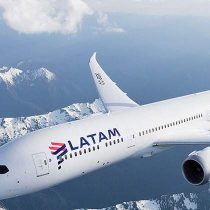 It’s not about Canterville, it’s about the Cayman Islands. I don’t object to Latam surviving, as long as he’s competitive, uneleged. That is why I am opposed to the use of state money for salvage (amount, deadlines, interest rate, guarantees, guarantees, management), even if the conditions were the same as those imposed by the market. I underto think that the priorities of the State are other: social spending, particularly given the current situation. I am also opposed to the silence maintained by the supervisory authorities (Commission for the Financial Market, Superintendency of AFP, Superintendency of Insolvency), as if nothing had happened. Everything indicates that in 15 more days, as of June 30, it will present a negative heritage.
As of March 31, it had a heritage of scrawny US$ 86 million. Almost an SME. The size of a company is usually defined by sales or occupation, ignoring that a company is the combination of work, capital and technology. If one has a negative heritage, he is no longer even a medium or small one. It’s no longer a company. He’s a freak at best. Some of its shareholders, Aravena and Said, have long declared that they had been warning the controllers, even before the coronavirus, that the days were numbered. Similarly, this week’s World Street Journal reports that there is an air hecatombe of proportions in the U.S. and that the government has already spent $25 billion for them to shrink. Latam has liabilities of US$ 17 billion. It can hardly be rescued with taxpayers’ money.
Airlines are permanently suffering from elephantiasis mania. They believe they enjoy economies of infinite scales. The older, the more efficient, what’s false, and when the crisis comes they come to their government on the grounds that they’re strategic, without explaining what that means. New controllers appear, until the next crisis.
Latam, a company incorporated and domiciled in Chile, goes to Chapter 11 of the USA and not to the law of Chile, assuming that the US justice enjoys jurisdiction over Chile (?), therefore, what is decided there will force our country and local creditors. The silence of Chilean jurists is rare and why it is not clear in what situation the country’s shareholders, bondholders and creditors will remain. Does Dicom receive reports of unpaid debts from legal entities?
What will happen if our Insolvency Superintendency knows the case? As a first step, it must determine the date on which payment has entered into an injunction, therefore any payment to creditors who are not preferred, from that date, shall be detrimental to others. A crime. Does this have any connection to the advance payment of a Cueto debt to Piñera’s children who overcate in another year for approximately US$ 32 million? The newspaper El Mostrador revealed this information and wonders whether there was any relationship between this monetary advance in exchange for a government hand.
I suspect the recent government announcement of aid to large companies in crisis is a veiled way of justifying Latam’s bailout. It is contradictory to the recent government resolution that decreed 72 state and private enterprises as strategic. They are suppliers of water, sanitary, energy, gas, transport terminals and public health. The criterion is that a suspension of their activities would cause harm to health, the economy, supply and national security. Your workers have no right to strike.
Latam does not meet these requirements. Their workers have declared long strikes. The suspension of its operations has not affected health, the economy, supply or less national security. In your area there are competitors who are taking their place. In 2019, Latam 8.8 sold millions of tickets (it does not mean equal number of people) competing with Sky and JetSmart in the local market and with 16 other foreign airlines in international traffic. Its travelers today are creditors for the accumulated miles worth $1.13 billion bad.
The crisis can end with the company. His estate of $3,131 million as of December 31, 2019, three months later has been reduced to scrawny $82 million and by 15 more days, as of June 30, he may have a negative wealth. An ente with 42,000 workers and $17 billion in debt and negative equity is not a company. He’s a ghost and the government doesn’t rescue ghosts.
The process is being watched closely because there are a score ofUnresponsive guntas and has nervous non-controlling shareholders and bonistas, as is the case with Pension Funds. Ministries such as Finance, Economy and Labour remain silent, except for the first one that, with much shyness and somewhat choking, stated in a committee in Parliament that the state could finance the ghost.
Questions awaiting response:

Why has a Chilean company in default not filed its request for reorganization with the Superintendency of Insolvency in Chile?
Why have its Chilean creditors, such as AFPs, mutual and investment funds not denounced the failed superintendency? By what arguments is the Government willing to save it, since it does not recognize it as one of the 72 strategic companies it has defined?
What does it mean for the Chilean tax company that Latam is also domiciled in the Cayman Islands, recognized for rare businesses?
In the event that it is financially supported or with guarantees and guarantees, who will take over the management of the failed? (remember the cases of 1982/84).
Why has the Commission for the Financial Market been silent towards the market?
Why has the AFP Superintendency not acted against the non-payment of interest on the bonds in which pension funds have invested?
Why has dgAC been silent in the face of Latam’s bankruptcy?
Why has the Stock Exchange been quiet in front of investors and has not suspended Latam’s shares on its business wheels? (In the USA, Latam’s ARDs were suspended).
How long will it take Sky and JetSmart to absorb The Latam’s hole and the presence of some challenging new competitor?
Can a foreign airline operate in the domestic market in accordance with Chile’s air transport treaties with other countries?
Is Latam up to date on tax and patent payments?
In the face of default, have preferred payments been made to non-preferred debtors? (which would be a crime)
What does the Superintendency of Insolvency think of Latam?
Are you in Dicom for non-payment of obligations? 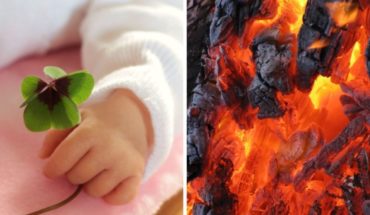 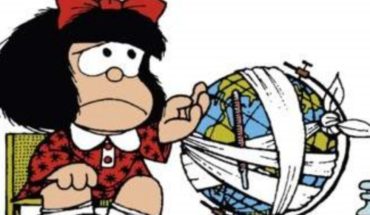 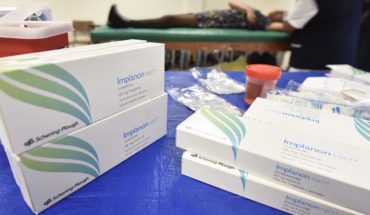