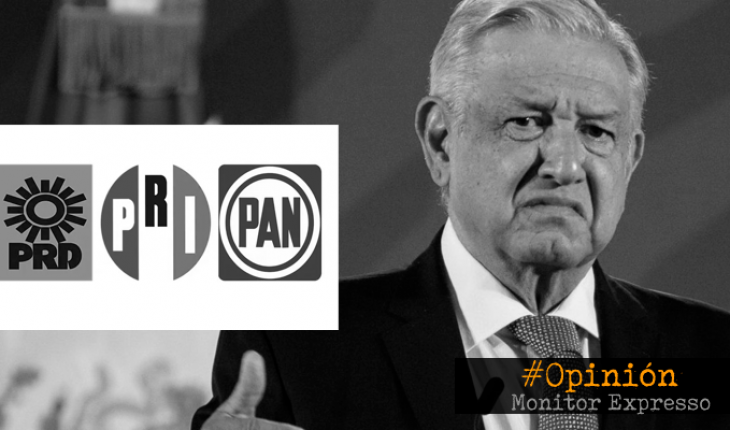 Too much dusting the one that raised the commentary of President Andrés Manuel López Obrador on Wednesday last week by referring to the possibility of opposition political parties; PAN, PRI, PRD and MC come together in one block for the 2021 middle elections to take the majority from Morena in the Chamber of Deputies: «So why so many parties?, there should be two: liberal party and conservative party and already, but then, why so many parties if in the end it is one?, is it the conservative party.»
Of course, easy prey to the president’s comments, on-call opinologists argued that comments like that only deepen the polarization of the country, of dividing society into two opposing poles; the good and the bad, the liberals and the conservatives, forgetting or setting aside the historical difference between the privileged and the poor.
In the full rhetoric of the organic intellectuals of the previous regime argue that today’s world is becoming more complex and that there are different pluralities in society, which must be respected, in principle they are right, but it is not so simple, there has always been plurality within a society, of critical voices within and outside the different democratic organizations or not , which is now plurality to be respected and recognized is not the same as not having existed before.

Taking the example of the historical reference to which President Andrés Manuel López Obrador argues, the Liberals of Juárez agglomerates at their pole differed from each other from their ideas, that is to say that it was not the same a Necromancer as a Melchor Ocampo, as Ignacio Comonfort and Félix María Zuloaga were not themselves on the Conservative side, however, , were defined at the opposite poles about the vision they wanted from Mexico, everything else within those poles will try to put their view on whether it was more liberal or conservative can be considered as infantilism or political senility.
And it is that although the opponents do not want to be all put in the same cost, the facts tell us otherwise, the side that is now referred to as Conservative has acted synchronously and organized on more than one occasion, the well-known «concertacesions» of Salinas de Gortari with the National Action Party, the creation of FOBAPROA, the creation of the Pact for Mexico with the whole package of structural reforms that entailed such a , are just a few examples, as well as other occasions when they and not Andrés Manuel López Obrador have defined the different poles by which the stockings are now torn.
So, if they created FRENAAA, the BOA, the Northeast Block of Governors, related, aggregated and now think about the possibility of walking together in elections like PRI-PAN-PRD-MC against the transformation proposed by Obradorism and most of MORENA do they not want to be defined at the opposite pole?, that of the conservatives, the name is the least, people have always known them as PRIAN
The opinions expressed in the columns are the sole responsibility of those who subscribe to them and do not necessarily represent the thought or editorial line of Monitor Expresso 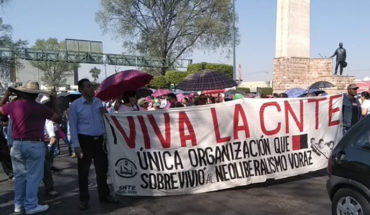 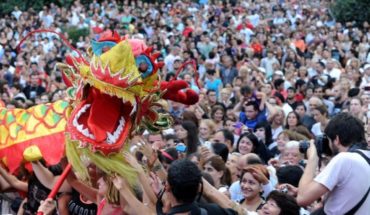 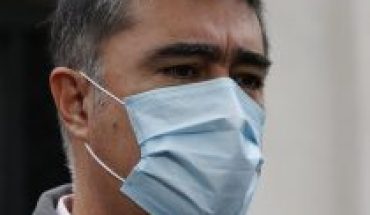