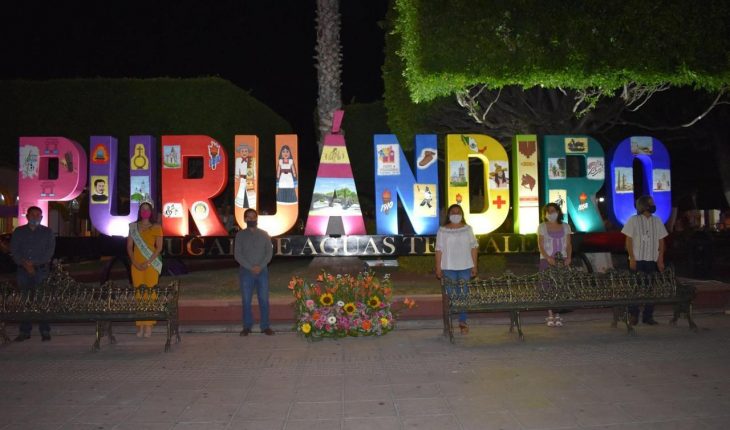 Puruándiro, Michoacán.- In order to highlight the history of the City of Puruándiro, municipal authorities headed by the mayor, Belinda Iturbide Díaz made the unveiling of the monumental letters.
The new monumental letters were made by the city’s chronicler, Antonio Zavala Bucio, in each letter that forms the name of Puruándiro the history of the municipality was reflected as its head, which the author himself explained the meaning.
This is part of the activities to commemorate the 162th anniversary of the elevation of Puruándiro to the category of city,
in this context, the municipal president, Iturbide Díaz, led the unveiling of the letters and invited the Puruandirians to know the great history of the municipality and to be proud of the importance of being part of an identity.

«As part of our 162th anniversary of elevation to city status, we give citizens these letters containing the history of our municipality, a sample of our identity and the hard work of our chronicler Antonio Zavala,» belinda Iturbide said.

The event was carried out in a symbolic way following the preventive measures before the contingency by Covid-19, performing a simple protocol act where Zavala Bucio explained the meaning of each of the letters, in which he reflected the history of our municipality since its foundation.
Zavala Bucio highlighted the historical importance of the municipality, near to the 500th year of its foundation, in his participation he pointed out that, «Puruándiro is a municipality dating from the pre-Hispanic era that already in 1300 there were three neighborhoods with puree natives, was founded by Juan de Villaseñor Orozco in 1527, it took great importance in the independence war, the first martyrs of this event were of Puruándiro… In the Mexican revolution Puruándiro has again great relevance, it was a point where many events happened, due to the strategic placement of the city». 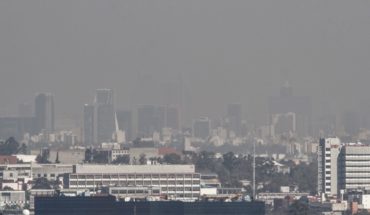