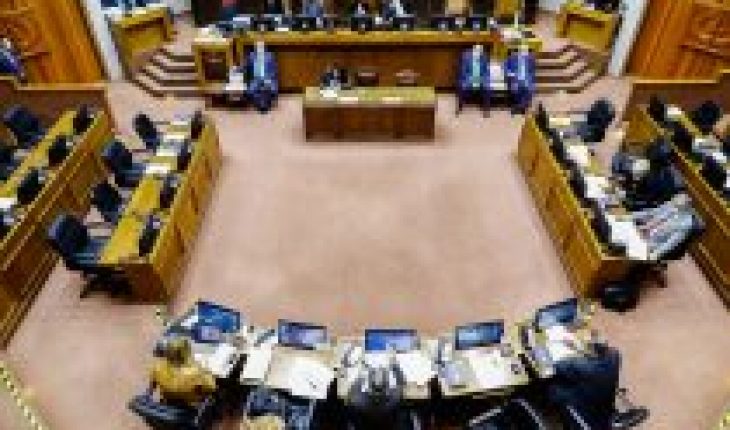 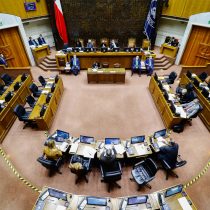 With votes 22 in favor and 19 against, the Senate declared inadmissible the emergency postnatal bill that sought to extend this benefit for working mothers under the covid-19 pandemic.
The initiative was declared inadmissible when it is considered unconstitutional, as it incurs public expenditure and is not sponsored by the Executive.
The project will now go to a Joint Committee, where the disputes with the Chamber of Deputies will have to be resolved.
Reactions
Members of both Chile Vamos and the opposition regretted the decision. Maite Orsini (RD) argued that «I do not know how expensive the senators who voted and declared the Postnatal Emergency project inadmissible, they will explain to what they did to those thousands of parents who, in the midst of the pandemic, live aggravated anguish with their newborn children. I hope that the joint committee, which is coming now, will be only a delay and not the end of the project and that the government will not continue to slam this one more than just bill and instruct officialism to fully support this basic gesture.»
Meanwhile, RN Marcela Sabat noted that «it is a regrettable vote. We’re wasting valuable time here, and mothers are still distraught. We hope to be just a misstep, and in Mixed Commission we settle differences to move forward without leaving behind the spirit of our original project.»
His bench colleague, MEP Paulina Nuñez, also lamented the Senate’s decision, saying that «We will go to the mix with the same conviction that we have approved this project in the Chamber of Deputies, and with more force than ever so that the Executive can give an answer through his proposal. We are ready to join and stand for all women who today have a defeated postnatal and for thousands of families who are in a pandemic uncertainty.»
In the meantime, MP Marcelo Díaz called the result a «disconnection that exists between the Senate and the concerns of citizens. To have closed the door to such a relevant initiative as the Postnatal Emergency is incompressible and gives an indolence and lack of obvious empathy. Beyond that, the legislative process gives us an opportunity to insist on the approval of this project through a joint commission, so we will continue to work to get the state to take care of the situation that affects thousands of families who are absolutely unprotected and putting their daughters or children of only months of life at risk.»
MEP Loreto Carvajal (PPD) also lamented the vote, noting that «it is incomprehensible that senators who were a few years ago demonstrating in favor of the extensive postnatal, are now refusing and aligning the stance of government to prevent many women from having a security and an extension of the postnatal in this pandemic. I cannot understand how it is left in absolute helplessness that, with newborn children, they must be obliged to be in their homes, that we should be guarantors of that, they are exposed to work obligatoryly without having the shelter so that their children and they are healthy.»
Finally, Senator Juan Ignacio Latorre (RD) noted that «I find it regrettable that the opposition in the Senate, being a numerical majority, is not able to support a political decision by Senate President Adriana muñoz to declare the draft emergency postnatal. And with debatable arguments, some senators and senators opposing the Right are added up and folded. They do a favor to the UDI and the piñera government, who are fighting to declare this urgent project, so necessary in this context of pandemic for thousands of women, thousands of families, who are distressed in this context of crisis unconstitutional.» 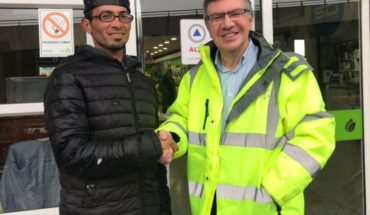 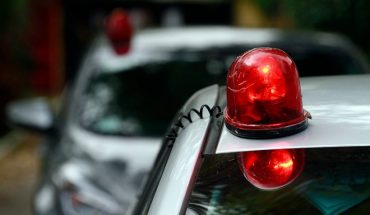