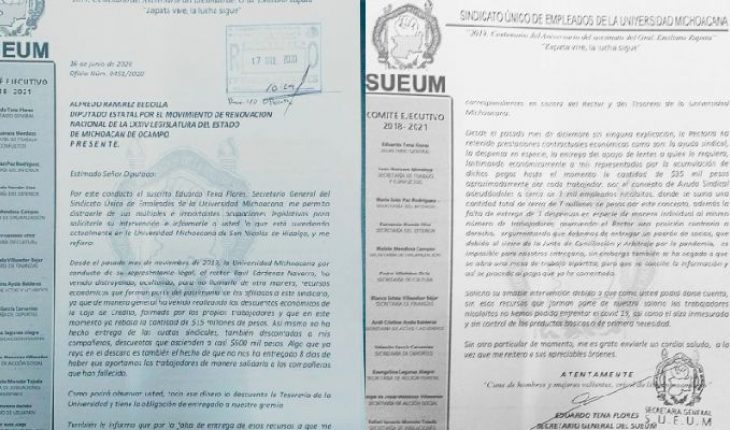 Morelia, Michoacán.- In the absence of a settlement of the payment to the debits of the members to the Single Union of Employees of The University of Michoacana (SUEUM) dating from last December, the Secretary General of the guild, Eduardo Tena Flores reported that next Friday they will go to the Congress of the State to request the intervention of the deputies to make the corresponding payments.
It recalled that the officials of the House of Hidalgo insisted on putting on the pretext the lack of updating of the trade union roll, when the payment of the benefits should not be subject to this, since it was not indicated in the Collective Contract of Work.
In view of this, he disclosed that this day a document was delivered to the Member of Morena, Alfredo Ramírez Bedolla explaining the situation of the lack of payment of 7 months of Union Aid totaling more than 35 thousand pesos for each unionized, as well as 7 pantries, in addition to the payment of resources from the Union Savings and Fees Fund that have not been discounted to the workers and that illegally is Retain.
«We have the affectation that the Local Conciliation and Arbitration Board continues to do not work under the pretext of Covid-19 does not respond to the request to issue the relevant document, in addition to the whim of the authority to remove from the standard those who are in the midst of a legal labor dispute for unjustified dismissal and who are therefore covered by law.»
Even so, he noted that the arguments for not paying benefits to the offenders are not valid and will therefore request the intervention of the legislators, since «there is no dialogue between the university authority and the SUEUM».
The appointment for the aggressate is at 11 hours next Friday at the Legislative Palace, where the sanitary measures of Covid-19 will be fulfilled. 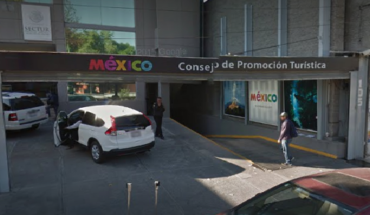 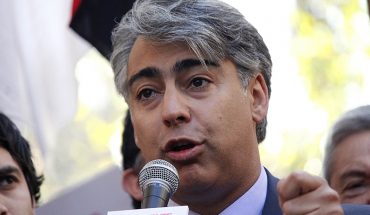 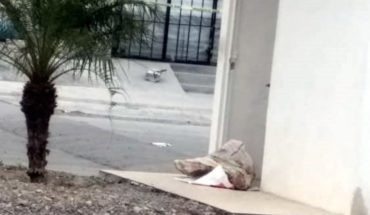 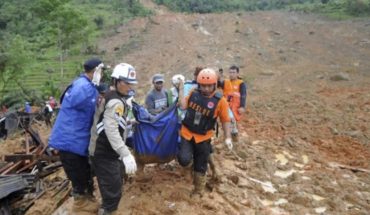