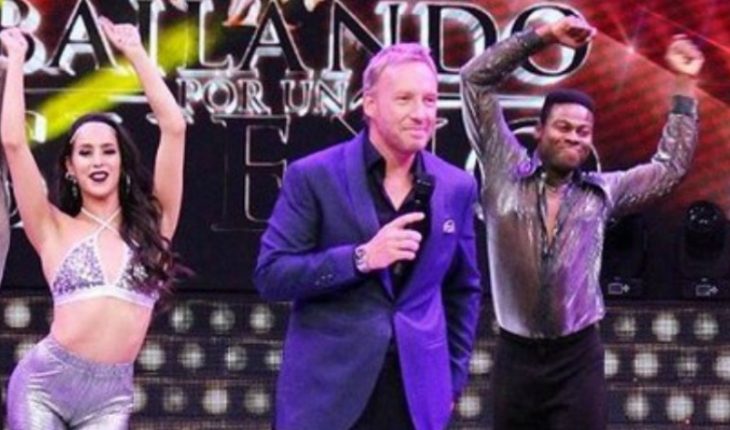 Ultimately the program “Dancing for a Dream” will come off the air and be replaced by the broadcast of the first season of the telenovela “Soltera again”. In this way, the space that had suspended his recordings after recording a positive case of coronavirus, will have its last chapter on Wednesday, until further notice. As indicated through a statement, Channel 13 and Lateral Producciones argued that “given the health context, they have decided to suspend the current season”. In doing so, they argued that “recordings of the program began in May, when full quarantine was not yet decreed in Greater Santiago, and projections by the authorities estimated that the contagion curve was flattening.” Once the total quarantine was decreed, in the same month, the recordings continued to be made, always having all the necessary permits and taking each and every one of the health measures imposed by the Ministry of Health and the recommendations of the Seremi de la RM”, they argued. In addition, they added that “the health and economic crisis we are experiencing today impedes both the practical and financial viability of the project, which, coupled with the significant decrease in revenue that the TV industry is going through today, leads us to make the decision to suspend the season.” 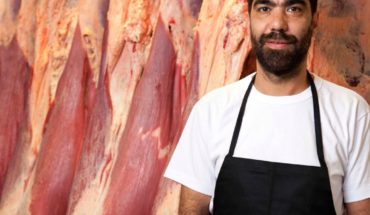 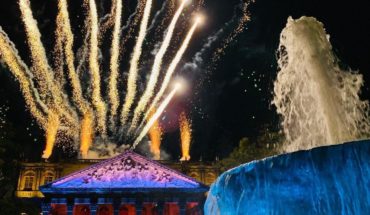 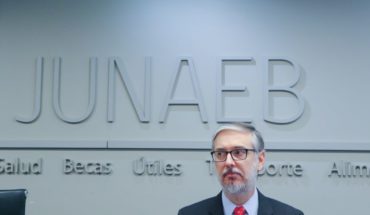 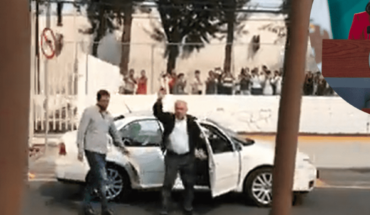