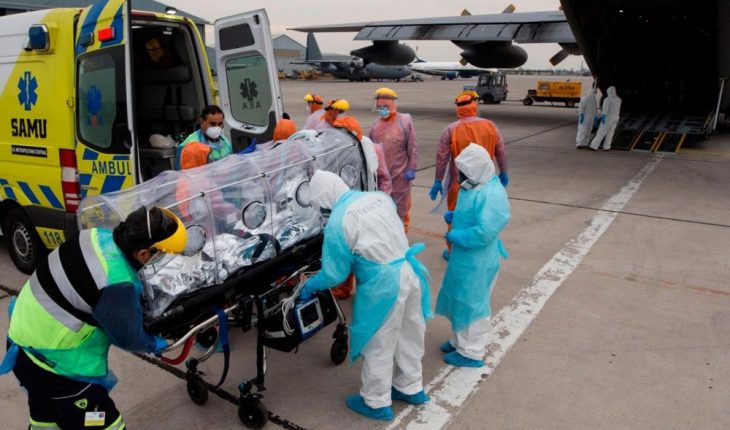 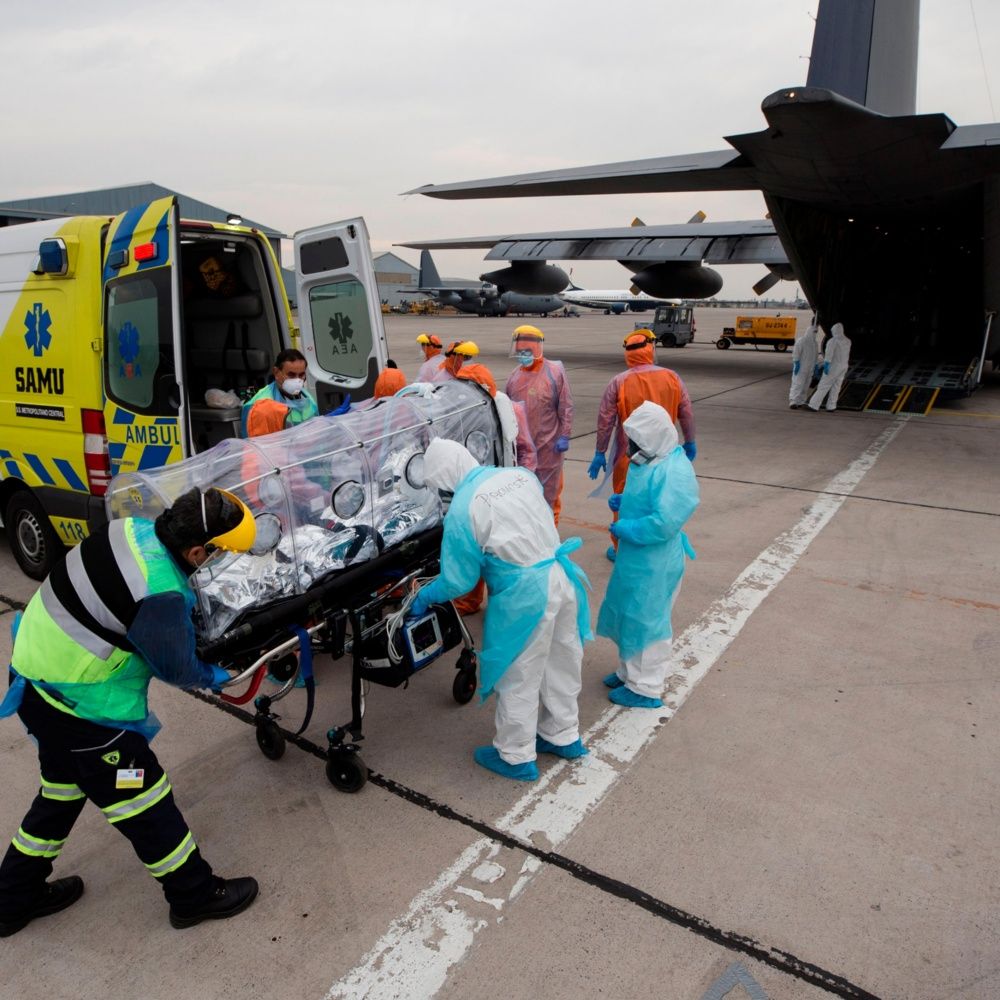 Santiago de Chile.- Chile recorded on Thursday 4,475 new cases of COVID-19, raising the total number of infected since the beginning of the pandemic to 225,103, a figure approaching the nearly 238,000 infected in Italy, one of the states most hit by the coronavirus. Chile, which has been under a state of emergency for more than three months, already is listed as the ninth country in the world with the most positive sarS-CoV-2 cases, behind Italy, Peru (about 241,000) and Spain (more than 244,000), according to data from Johns Hopkins University.
Stay informed about what matters most to you

The Ministry of Health reported 226 deaths registered in the Civil Registry during the last 24 hours, so deaths from COVID-19 to date rose to 3,841.MOBILITY TRACKING THROUGH MOBILESThe authorities announced on Thursday that they have begun monitoring people’s movements through the GPS of their mobiles. Fernando Rojas, Dean of Engineering at the University of Development, detailed that they are conducting a «totally anonymous follow-up of more than 4 million cell phones.» There is no region that is reaching an average of 50% in reduced mobility,» said Rojas, who detailed that the Metropolitan region has reduced its transit the most, by 39%.» This is not a person-to-person follow-up, it is a massive monitoring of cell phone movement that allows us to try to evaluate the outcome of the measures,» said health minister Enrique Paris, asked about the possible implications on users’ privacy.
Decreasing mobility is critical to reducing the spread of the virus,» Paris said.

ROAD TO THE MILLION PCR EXAMSThe ministerial chief celebrated that the number of PCR exams exceeded 903,000 on Thursday, so Chile leads the region in relation to this type of testing to diagnose the virus. However, according to data from the University of Oxford, Chile finds one positive case for every 3 tests it performs, compared to the 4 tests that Argentina or the 6 in Colombia need, which could mean that there are a greater number of undiagnosed infected people in the southern country. In its attempt to curb the pandemic after three and a half months of confirming the first contagion, Chile maintains the mandatory quarantine in the Metropolitan region, where Santiago, the main focus of the pandemic, which has been locked up for more than a month, as well as in the Portes Valparaiso and Viña del Mar, which began confinement this week. Thus, almost 50% of the country’s 18 million inhabitants are isolated. In addition, from this Friday five other cities in the central part of the country will be quarantined. Chile is under a state of emergency for catastrophe and night curfew, with closed borders, as well as schools and businesses that are not of prime necessity.

You may also be interested:Vaccine against COVID-19 under development in Chile advances to preclinical phase presscical trial Dismisses its Minister of Health after controversial management of COVID-19COVID-19 stopped the frantic observation of the Universe from Chile 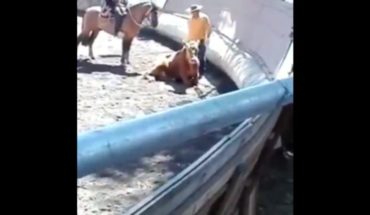 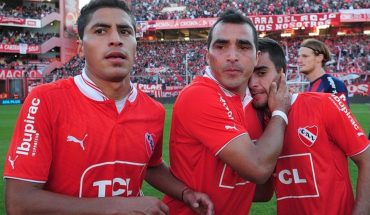