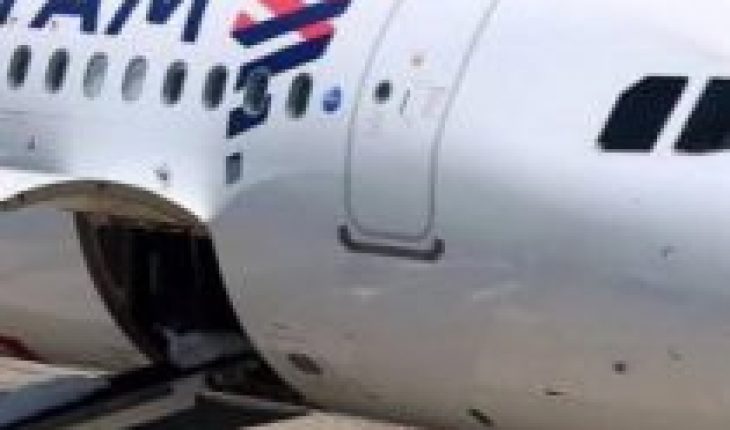 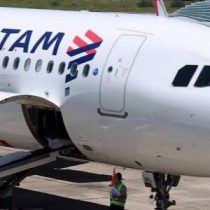 With an intense lobbying process underway for the State to financially support Latam, whose viability is in the hands of the US authorities, after the airline – controlled by the Cueto family – took over Chapter 11 of that country’s Bankruptcy Act, there is a wealth of information – of notorious public interest – that is under the cloak of opacity.
What is the volume of debt that Latam has, directly or indirectly, with BancoEstado? Direct credits? Investments in bonds or other instruments issued internationally by Latam to finance themselves?
Can the Government deliver hundreds of millions of dollars extra, directly or indirectly, to an international company, which has only its parent company – less and less relevant – in Chile, and which presumably already owes a lot of money to the bank of all Chileans?
How much of your affiliates will lose the AFPs, together and individually, as a result of their investments in Latam, both in bonds or other securities or instruments and also because of their relevant shareholding in that company, which amounts to 17% (and that as a result of the so-called «Chapter eleven» these shares are worth virtually nothing)?
In order to answer these questions of national interest, El Mostrador – directly and/or using the Transparency Act – raised requests to the Superintendency of Pensions and To BancoEstado.
However, to this date, this medium has received no response, either from BancoEstado, with the excuse of banking secrecy, nor from the Superintendency of Pensions, because the legal deadline has not yet elapsed to answer – «forgetting» that this period is a maximum number of days, and not minimum, to deliver the information. 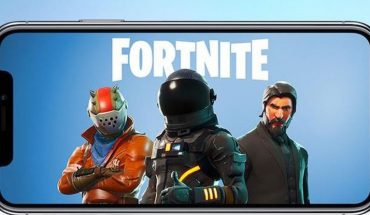 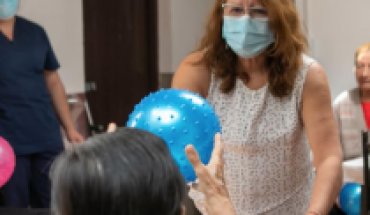 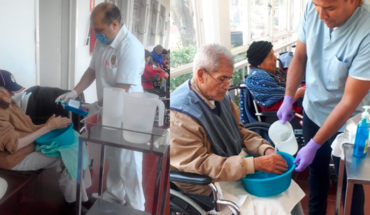