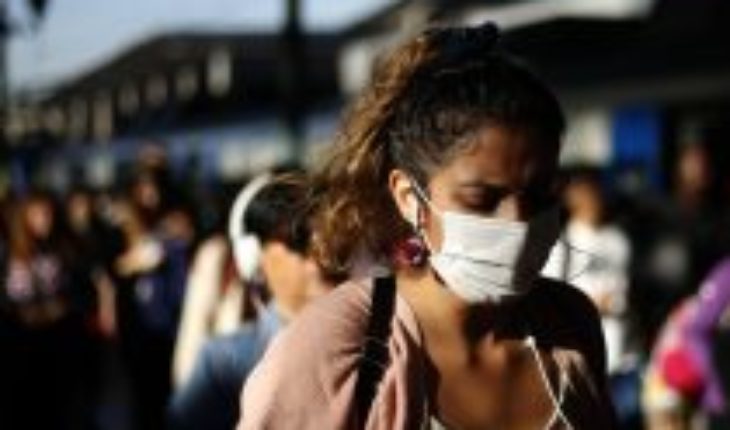 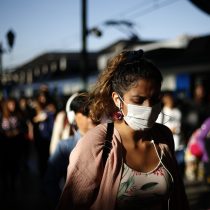 Social estrangement and quarantines have been shown to significantly affect women’s economic activities and survival. According to INE figures, the unemployment rate for the moving quarter ended April among women reached 9.9, compared to 8.2 in the same period last year, resulting in 374,340 unemployed women.
In addition, according to the survey of the Center of Microdata of the University of Chile, in the period of January-March for the Great Santiago, unemployment of 15% was shown, which allows to determine that 300 thousand women lost their jobs renumbered. Of these, only 17% have gone out looking for a new one, considering that the vast majority cannot go out for household and care, taking into account that 42.4% of households are led by a woman, and 31.1 is single-parent.
For this reason, Prodemu launched the call for the Bankruptcy Emergency Fund, «We Stand still», which seeks to support women who have lost their jobs and are looking for ways to generate income, as well as to strengthen informal ventures of women that prove casualties or elimination in their income from the pandemic and support business ideas.
This is a fund that will impact 500 women. In this way, this financial support seeks to continue to strengthen women in their processes of empowerment and integral autonomy.
The resources are preferably aimed at female heads of household. «It is a contribution that goes in support of women who in the context of the pandemic have been particularly affected their source income, so that they can develop their business ideas with the resources and tools that allow them to continue working to achieve their economic autonomy,» said the institution’s National Director, Paola Diez.
The resources that this fund will provide are for an amount of $300,000, which will serve to invest in the different expenses for the development of business ideas, such as the purchase of machines and tools, materials and supplies, labor, furniture and computer equipment, transfer and dispatch expenses, formalities, patents and leases of physical spaces. The deadline for nomination is July 2, 2020.
The following are the Application requirements:

The application may be submitted individually or associatively.
The deadline is until July 2.
Be over 18 years of age, Chilean or foreign with residence or temporary visa.
That your employment, entrepreneurship or business has been affected directly or indirectly from the national contingency.
For more information on the basics of this contest you can access the website. 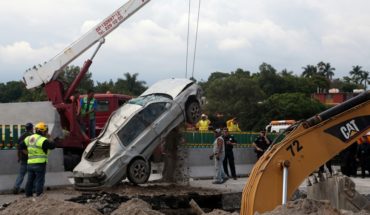 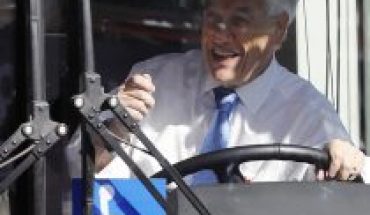 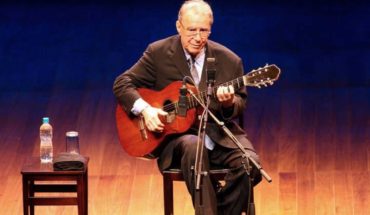