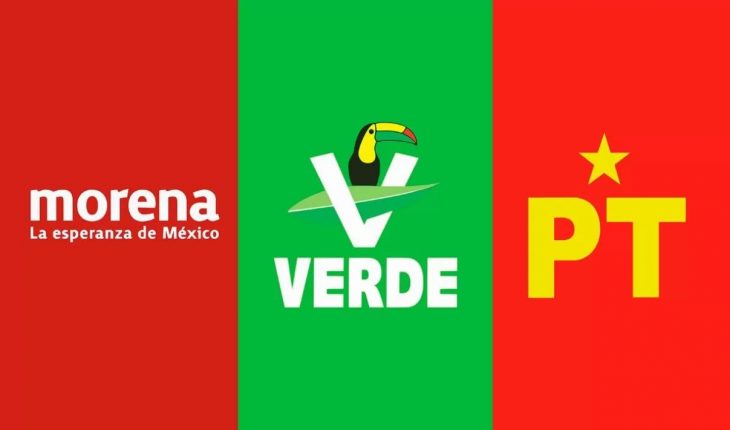 home Mexico Brunette, PT and PVEM announce they will join in 2021 election

Mexico.- The national leaders of Morena, the Labour Party and the Green Ecologist Party announced the formation of a «unitary front» to the 2021 elections and anticipated that, in their time, the management bodies of the three parties will decide the alliances for the next elections.
At a press conference, PT leader Alberto Anaya said it was agreed to set up a work desk to build this front and advance the formation of an electoral agreement «that will allow us to emerge victorious in 2021.»
Alfonso Ramírez Cuéllar, interim national leader of Morena, announced that in mid-July the National Council of his party will analyze the construction of alliances with the PT and Verde to form the unitary front with the parties that supported the victory of the Fourth Transformation in 2018.

«Morena will present it as the PT has proposed,» he said.

Ramírez Cuéllar also reported that coalitions will be approved in the time by the bodies of each party according to the legal deadlines that are defined once the federal electoral process begins, the bet will be to work in unity. 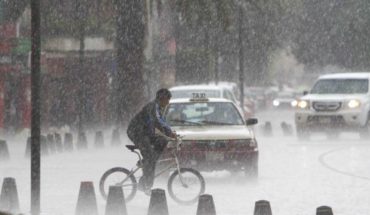 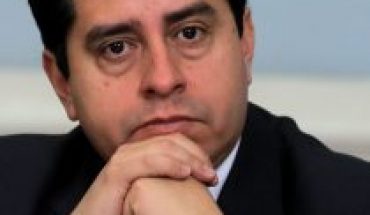 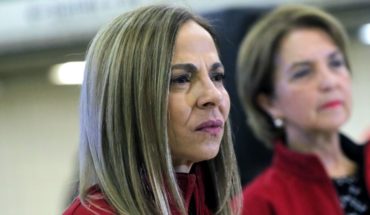 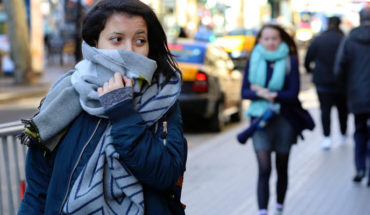