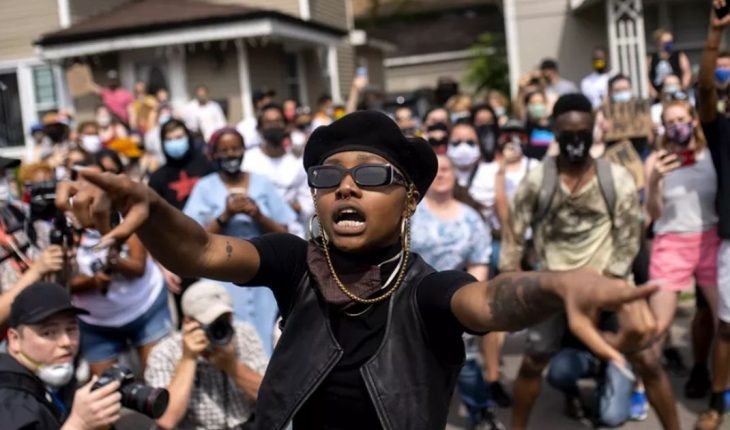 Today, the United States commemorates «Juneteenth» (from «June» and «nineteen»), a day when by 1865 a group of people enslaved in Texas learned that they were liberated from that institution, thus marking the first record of the abolition of slavery sanctioned two years earlier. It is a special anniversary contemplating that the assassination of George Floyd generated a wave of protests from North to South in the United States, highlighting historical problems and raising the need to reformulate, once and for all, the white supremacism that structures American society. From there and surely you are also therefore, people took to the streets, demanding the inequalities accumulated for centuries, as well as by police brutality, to which the police, of course, responded, brutally.

Minnesota Attorney General Keith Ellison accused the three former officers of assisting and inciting the murder and raised charges against former officer Derek Chauvin of third-degree second-degree murder, meaning the defendant is thought to have intended to kill his victim and could receive a maximum penalty of up to 40 years. The charges and times of the Prosecutor’s Office logically were well received but, even in the middle of the pandemic people are already underway and does not seem close to spending, because again, what is being evidenced is the crisis of the whole system, not only of the Trump administration that clearly fostered this white supremacism and will do what is necessary from its hate logic to be re-elected but that also has in mind that deep past that gave and shape to the Nation of the United States, which both from the Republican and Democratic side, did not want, knew or could not find a solution to that hegemony agreed among the white elite from the 18th century onwards. A historical present
Since before the independence process, a complicity relationship was created in the white population between the ruling class and the subordinates in the sense that, while the whites of the middle classes were to be dominated by this elite, they were always guaranteed a position of privilege above minorities. Both Indians and blacks were stripped of their lands during a long genocidal process, which in the case of Native Americans resulted in the appropriation of their lands, and that of blacks, in slavery, deaths and mutilations.

The settlers took land from the Indians at the point of rifles and shotguns and thereby subjected blacks to slave labor, then servile, and also robbed them of land. That’s the looting Talika was talking about Malory.De here in part we can think of that gun addiction, especially in rural areas. Something that persists to this day and raises a kind of symbiosis between «American democracy» on the one hand and the second amendment on the other. Thus, a document written in 1787 remains an argument to this day and gun possession is an expression of democracy advocated by both Trump and Biden.La Police
In the 1990s, a kind of doctrine known as the «zero police tolerance» posed something like that if minor crimes were not addressed, they would lead to more serious ones. From there we begin to observe a kind of saturation on the people with lower resources, pressing and deepening statistics that make Floy as one more indicator.

Police and their defunding are on national agenda

Not only is it clear that the issues to be solved were not achieved and that the police were perhaps not the most suitable institution for this, but the process of funding law enforcement correlated in police brutality. There is not much in time before the image of the police with the war team used in Iraq to suppress mobilizations in Ferguson, when They killed Michael Brown, something particularly dangerous because it seemed at the time to give the message that the police were at war against their own population. And moreover, if structuring condemns the minorities of the United States in advance, the legal system grants a figure to the police that is rarely spoken of, which is that of qualified immunity. Qualified immunity means that officers are protected from civil liability to the extent that their conduct does not violate legal rights of which they had to be aware of. So soon defunding the police seems like a present claim, and not so that there are no more officers and anarchy reigning, but to change that approach that so far seems more concerned on how to react to the violence and not in responding because it happens and how to stop it. 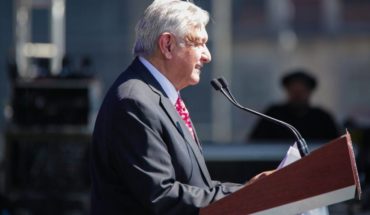 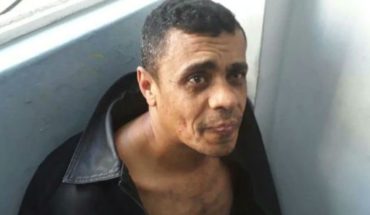